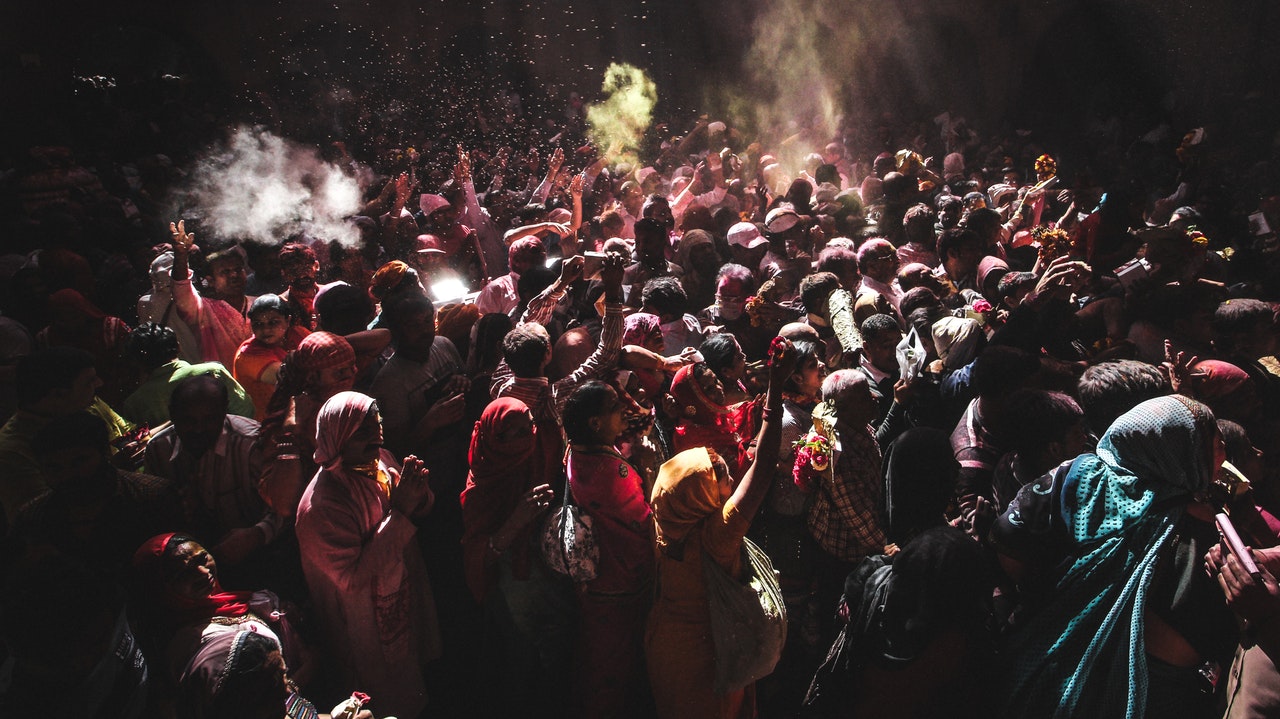 To fully understand the phenomenon, in this essay on population growth we will discuss some of its causes. Understanding the reasons for such exponential growth will help us better understand how to plan for the future. So let us begin with one of the main causes, which is the decline in the mortality rate.

Over the last century, we have made some very significant and notable advancements in medicine, science, and technology. We have invented vaccines, found new treatments and even almost completely eradicated some life-threatening diseases. This means that people now have a much higher life expectancy than their ancestors.

Along with the decrease in mortality rate, these advancements in medicine and science have also boosted the birth rates. We now have ways to help those with infertility and reproductive problems. Hence, birth rates around the world have also seen massive improvements. This coupled with slowing mortality rates has caused overpopulation.

Often the lack of proper education is also stated as the culprit of rampant overpopulation. People around the world need to be made aware of the ill-effects of global overpopulation. Values of family planning and sustainable growth needs to be instilled not only in children but adults also. The lack of this awareness and education is one of the reasons for this growth in population.

This exponential population growth that our planet has experienced over the last 150 years has had some severe negative effects. The most obvious and common impact is that overpopulation has put a great strain on the natural resources of the earth. As we know, some of the resources available to us come in limited quantities, for example, fossil fuels. When the population explosion happened, these resources are becoming rarer and will one day run out completely.

The increased population had also lead to increased pollution and industrialization. This has adversely affected our natural environment leading to more health problems in the majority of the population. And as the population keeps growing, the poorer countries are running out of food and other resources causing famines and various such disasters.

And as we are currently noticing in India, overpopulation also leads to massive unemployment. Overall the economic and financial condition of densely populated regions deteriorates due to the population explosion.