There are of course exceptions to this rule. Some countries have managed to achieve relatively high per capita income by exploiting their fortunate natural resource endowments.

For example, petroleum exporting countries like Saudi Arabia, Kuwait, etc., exploited their strong advantage in international trade and achieved a higher per capita income. However, such cases are not common. 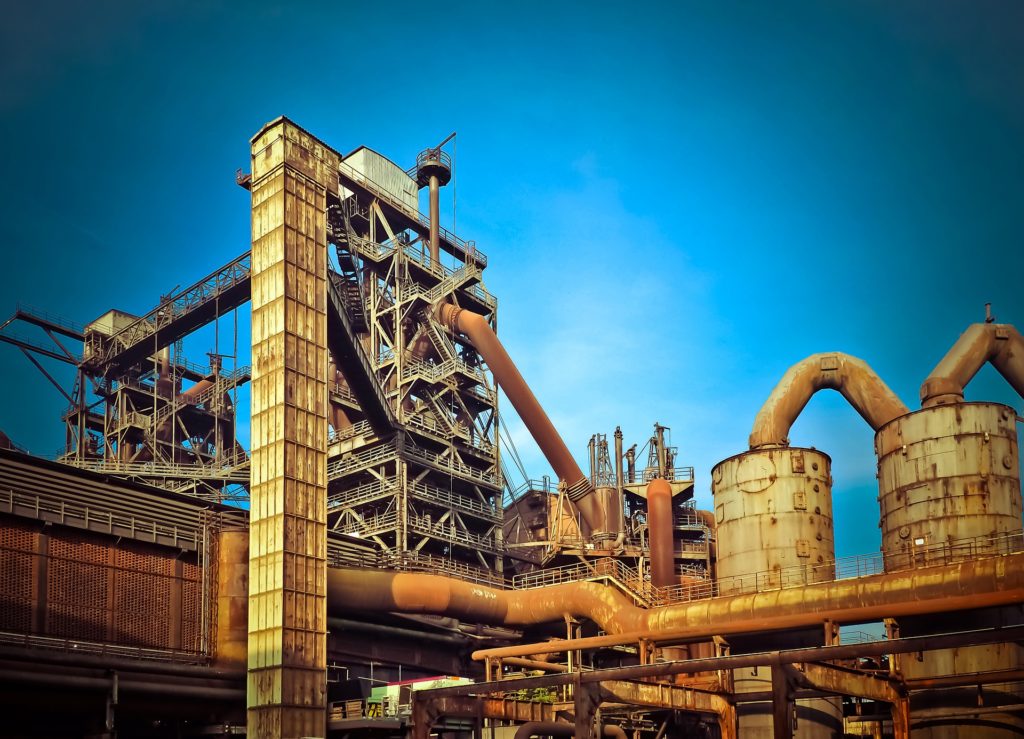 Industrialization offers greater scope for both internal and external economies as compared to other sectors, especially agriculture.

Further, as industrialization grows, the economies of scale and inter-industrial linkages get more pronounced. Further, industrial producers receive an economic surplus which they can invest in the industry itself.

The industrial sector usually has an inclination to save and invest. As the sector continues high levels of investment, it leads to a rapid increase in the rate of income and industrial employment.

This, eventually, contributes to the achievement of a self-sustaining economy. Further, industrialization is associated with the development of mechanical knowledge, skills, and attitude of industrial work, and experience of industrial management.

Learn more about Energy Industry in India here in detail.

These skills along with the other attributes of a modern society lead to the growth of productivity in agriculture, trade, distribution, and several other areas of the economy.

Therefore, any transfer of labor from agriculture to industries contributes to economic development.

Hence, industrialization is integral to substantial and sustained economic development as it is both a consequence of higher incomes and a means of higher productivity.

In the Indian context, the progress of industrialization since 1951 has been a striking feature of the economic development of the country.

This is evident in the commodity composition of India’s foreign trade. Over the years, the share of imports of manufactured goods has steadily declined.

On the other hand, industrial products like engineering goods have become a huge component of India’s exports.

Also, the growth of industrialization in India brought with itself a corresponding growth in technological and managerial skills.

These skills help in efficient operations of sophisticated industries and also planning, designing, and constructing such industries.

According to the Annual Survey of Industries, there are three categories in the ownership pattern of industries:

Q1. Explain the different types of ownership patterns of industries.

Answer: The different types of ownership patterns of industries are as follows: