This article deals with an essay on road rage. Road rage refers to aggressive or angry behaviour which is displayed by a driver of a road vehicle. Furthermore, these behaviours consist of rude and offensive gestures, verbal insults, threats, and dangerous driving methods. Moreover, drivers or pedestrians become the targets of such negative behaviours. Most noteworthy, the main motive behind such behaviour is to intimidate others or release frustration and anger. Also, the various strategies of road raging consist of long horn honks, tailgating, swerving, and aggressive physical behaviour. 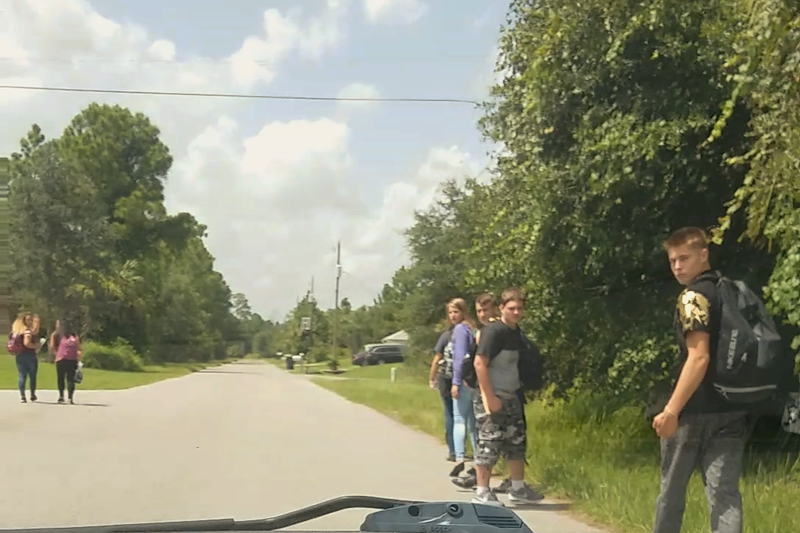 The behaviour of a stressful driver is dependent on the driver’s coping abilities. Also, drivers who display high aggression often indulge in direct confrontation strategies when they face stress during driving. It seems like drivers who experience road rage also commit more traffic violations. Driving certainly presents many stresses to a driver who is driving a vehicle.

There is a direct positive correlation between driving stress and road rage. As the driving stress increases, similarly, the likelihood of a person committing road rage increases dramatically.

Furthermore, younger males are more likely to indulge in road rage behaviour in comparison to other types of people. Most cases of road rage take place due to cutting in and cutting out of traffic, parking spots disputes, rude gestures, and lane changes.

Some experts believe that people who customize their cars with stickers and adornments are more susceptible to road rage behaviour. Psychologists probably don’t consider road rage as a mental disorder.

There was an article published from the Associated Press in 2006 which said road rage behaviour can be the result of intermittent explosive disorder. Adults numbering 9200 in the United States came to this conclusion in a survey. The funding of these surveys was made by the National Institute of Mental Health.

The Scope of Road Rage

Countless road accidents take place due to simple mistakes on the road. However, not every rage action leads to an accident but certainly involves aggressive acts. Furthermore, any individual may commit road rage irrespective of gender, ethnicity, religion, age, or culture.

The most aggressive driving accidents consist of much more than just a vile word or offensive gesture. Sometimes, the use of weapons is made in road rage incidences. Most noteworthy, road rage takes place in various actions and forms from time to time.

Q1 Who is most likely to indulge in road rage behavior?

A1 Young males who get stressed during driving are most likely to indulge in road rage behaviour.

Q2 Why do most road rage incidents take place?

A2 Most road rage incidents take place due to the ignorance or misunderstanding of the driver.