The world is a huge place to see. It consists of so many living organisms that it is impossible to see each and every one of them. Especially for human beings, who are fascinated very much by animals. For the same reasons, zoos were created so that humans can interact better with animals. 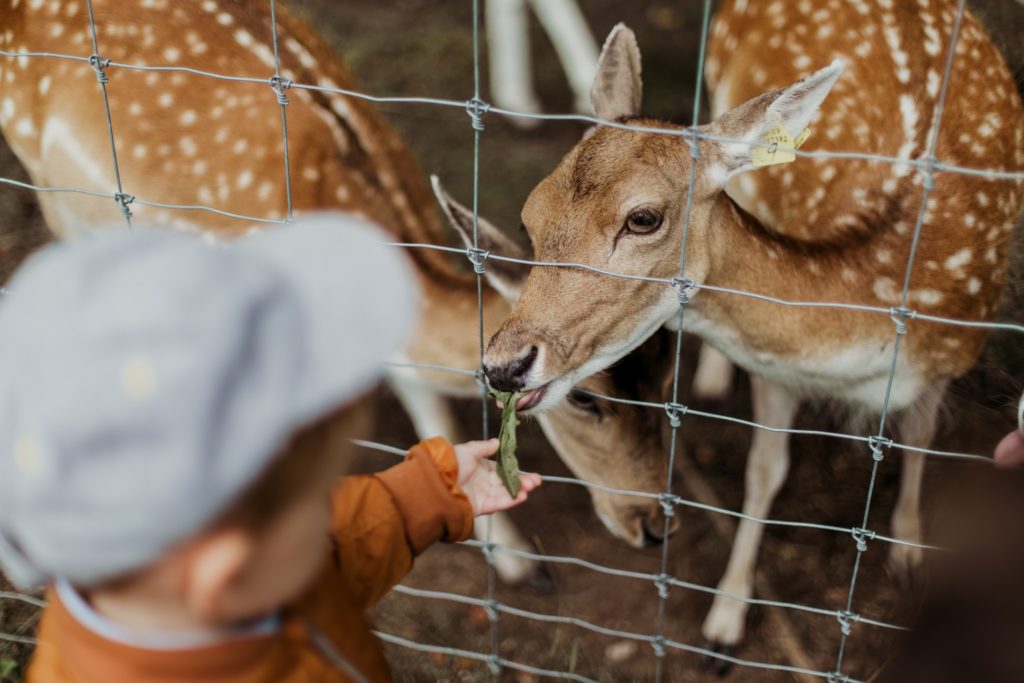 In other words, a zoo is a facility that has animals, birds, and reptiles of all kinds. They are confined to space where they are given food and medical facilities. The government has given strict guidelines to maintain a zoo. This is done keeping in mind the animal’s safety. In addition, zoos are made breeding grounds for animals to protect their species.

Zoos were made to bring wildlife closer to humans. It gave humans a better and up-close view of them. This allows various researchers and scientists to note the behavioral pattern of the animals. It helps them in their studies and discover new things.

In addition, zoos are a great source of entertainment for kids. They love visiting zoos and interacting with animals. This helps them learn practical knowledge about the animal. It also gives them exposure to wildlife and widens their knowledge.

Furthermore, zoos give us easy access to rare animals. Had it not been for zoos, we would have never been able to see what some animals looked like. We enjoy their behavior and it also creates awareness about the extinction of the rare species.

Similarly, zoos are a safe breeding ground for animals. They ensure the animal breeds so they never go extinct. This helps in creating a good balance. Moreover, the zoos ensure the animals get all the nutrition in their bodies to lead a healthy life. This is beneficial as the animal may not get guaranteed meals in the forests.

While the zoo is a great place for entertainment, it is also very exploitive. It takes advantage of the poor animals to make a profit off them. The zoos keep animals in very bad conditions. It takes unethical methods just to create revenue.

Furthermore, zoos are very unfair to animals. They take the animals out of their natural habitats just for the sake of human entertainment. Why would the animals be put into cages as humans want them to? They are voiceless creatures who are being forced to live in poor conditions. Imagine putting humans into cages so animals could come to see them. It sounds inhumane the other way around but not when we do the same to animals.

Most importantly, zoos do not take proper care of exotic animals. They bring them over in their facility despite knowing that they cannot survive in that climate. Some zoos do not take enough precautionary measures to keep the animals safe. This has resulted in so many deaths of animals that it seems cruel.

In short, though zoos are very helpful to humans and animals to an extent. They must be monitored constantly to ensure the animals are safe. The unethical zoos must be shut down at once to prevent any further loss of animals.

A.1 Zoos bring the wildlife close to humans. It helps researchers study them closely and discover new things. It protects rare species and provides a safe breeding ground for them as well.

Q.2 How are zoos harmful to animals?

A.2 Zoos are very harmful to animals. They take them out of their natural habitat for human entertainment. They make them stay in poor conditions due to which they also lose their life and get infections.