Freedom is something that everybody has heard of but if you ask for its meaning then everyone will give you different meaning. This is so because everyone has a different opinion about freedom. For some freedom means the freedom of going anywhere they like, for some it means to speak up form themselves, and for some, it is liberty of doing anything they like. 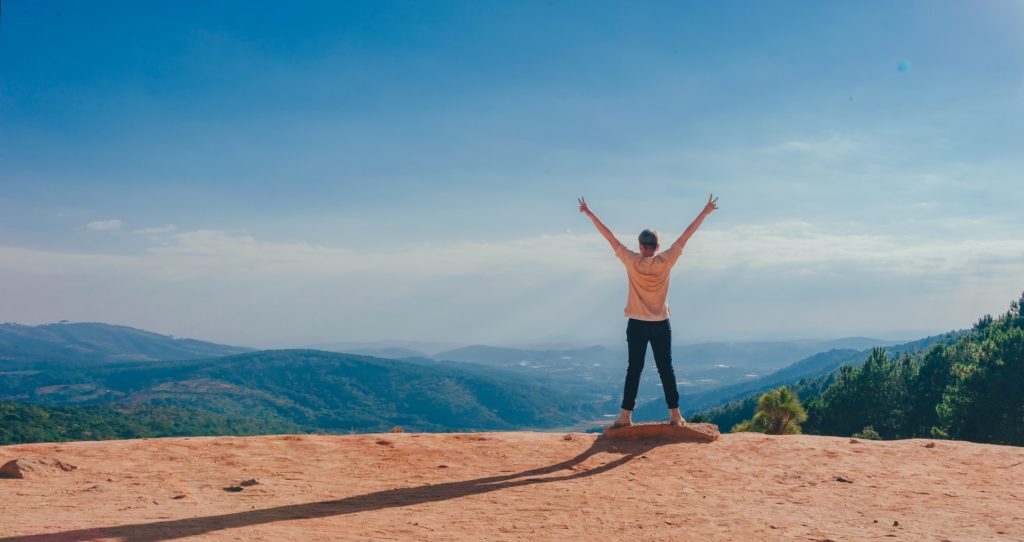 The real meaning of freedom according to books is. Freedom refers to a state of independence where you can do what you like without any restriction by anyone. Moreover, freedom can be called a state of mind where you have the right and freedom of doing what you can think off. Also, you can feel freedom from within.

Indian is a country which was earlier ruled by Britisher and to get rid of these rulers India fight back and earn their freedom. But during this long fight, many people lost their lives and because of the sacrifice of those people and every citizen of the country, India is a free country and the world largest democracy in the world.

Moreover, after independence India become one of those countries who give his citizen some freedom right without and restrictions.

India drafted a constitution during the days of struggle with the Britishers and after independence it became applicable. In this constitution, the Indian citizen was given several fundaments right which is applicable to all citizen equally. More importantly, these right are the freedom that the constitution has given to every citizen.

The real value of anything can only be understood by those who have earned it or who have sacrificed their lives for it. Freedom also means liberalization from oppression. It also means the freedom from racism, from harm, from the opposition, from discrimination and many more things.

The Freedom of Speech

Freedom of speech is the most common and prominent right that every citizen enjoy. Also, it is important because it is essential for the all-over development of the country.

Moreover, it gives way to open debates that helps in the discussion of thought and ideas that are essential for the growth of society.

Besides, this is the only right that links with all the other rights closely. More importantly, it is essential to express one’s view of his/her view about society and other things.

To conclude, we can say that Freedom is not what we think it is. It is a psychological concept everyone has different views on. Similarly, it has a different value for different people. But freedom links with happiness in a broadway.

Q.1 What is the true meaning of freedom?
A.1 Freedom truly means giving equal opportunity to everyone for liberty and pursuit of happiness.