The famous Kohinoor diamond has been doing rounds in the news. It was a prized possession of pre-colonial India which the British took with them on their way back home. The talks of taking it back have caused a stir in the recent past. However, it forms a very small fraction of what our colonizers took away. As a consequence, our country was in a grim state when they left. This forms the basis that governs our current policies and future prospects.

Table of content
1 Suggested Videos
2 The Pre-Colonial State
2.1 Browse more Topics under Indian Economy On The Eve Of Independence
3 India: The British Colony
4 Solved Example for You

Before the advent of colonial rule, India was a self-sufficient and flourishing economy. Evidently, our country was popularly known as the golden eagle. India had already established itself on the world map with a decent amount of exports. Although primarily it was an agrarian economy, many manufacturing activities were budding in the pre-colonial India.

Indian craftsmanship was widely popular around the world and garnered huge demands. The economy was well-known for its handicraft industries in the fields of cotton and silk textiles, metal and precious stone works etc. Such developments lured the British to paralyze our state and use it for their home country’s benefits. 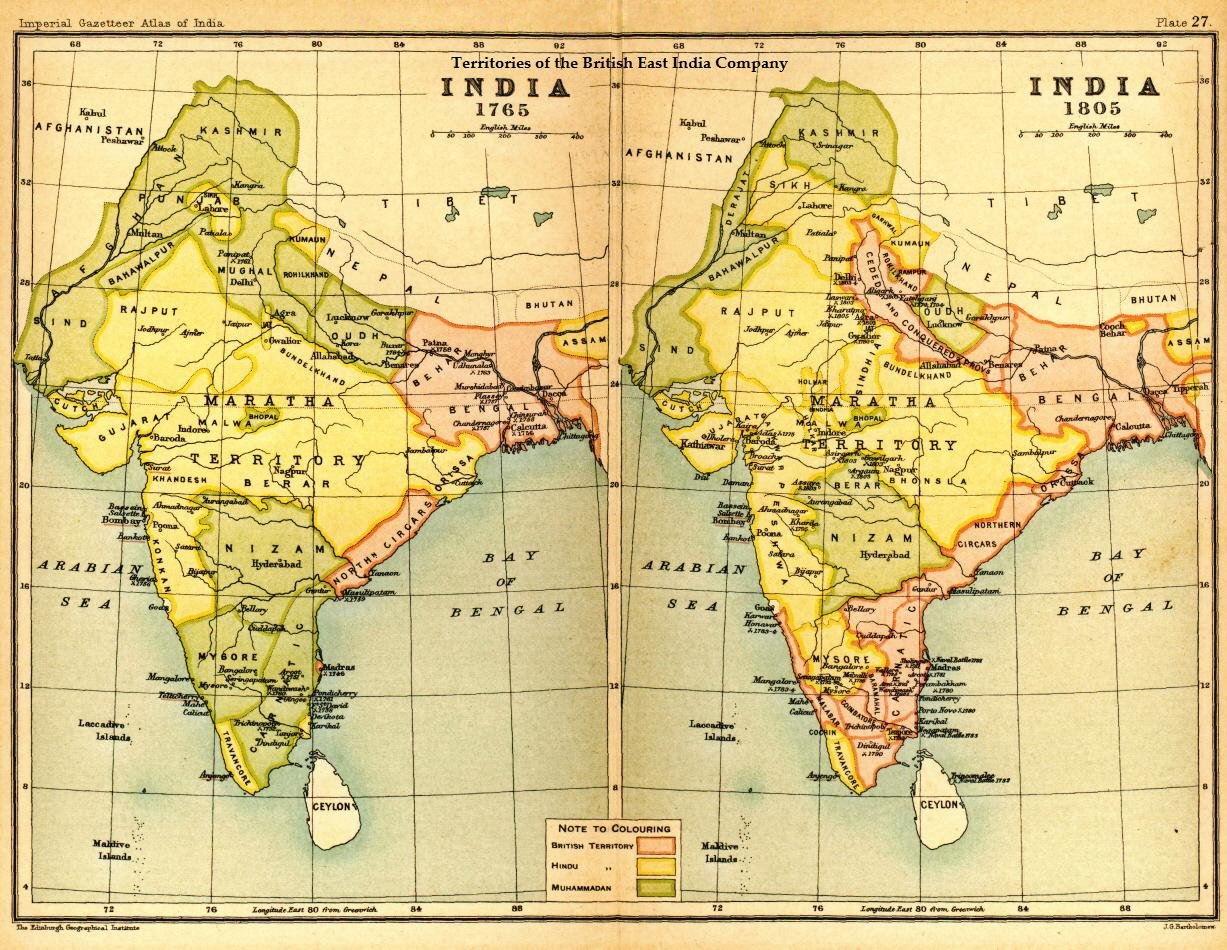 The British came to India with the motive of colonization. Their plans involved using India as a feeder colony for their own flourishing economy back at Britain. This exploitation continued for about two centuries, till we finally got independence on 15 August 1947. Consequently, this rendered our country’s economy hollow. Hence, a study of this relationship between the colonizers and its colony is important to understand the present developments and future prospects of India.

The colonial rule is marked with periods of heavy exploitation. The British took steps that ensured development and promotion of the interests of their home country. They were in no way concerned about the course of Indian economy. Such steps transformed our economy for the worse- it effectively became a supplier of raw materials and a consumer of finished goods.

Although the results were inconsistent, the estimates of V.K.R.V. Rao are considered accurate. Notably, India’s growth of aggregate real output was less than 2% in the first half of the twentieth century coupled with a half percent growth in per capita output per year. By and large, India faced a herculean task to recover from the blows that two centuries of colonial rule landed on its economy.

Q: Name some individuals who tried to estimate colonial India’s per capita income.

Ans: Some individuals like – Findlay Shirras, Dadabhai Naoroji, William Digby, V.K.R.V. Rao and R.C. Desai tried to estimate such figures. Although the results were inconsistent, the estimates of V.K.R.V. Rao are considered accurate. An estimate was the best that could be calculated. The estimate was that colonial India’s growth of output was less than 2%.