Essay on Road Accident: Road accidents have become very common nowadays. As more and people are buying automobiles, the incidences of road accidents are just increasing day by day. Furthermore, people have also become more careless now. Not many people follow the traffic rules. Especially in big cities, there are various modes of transports. Moreover, the roads are becoming narrower and the cities have become more populated. 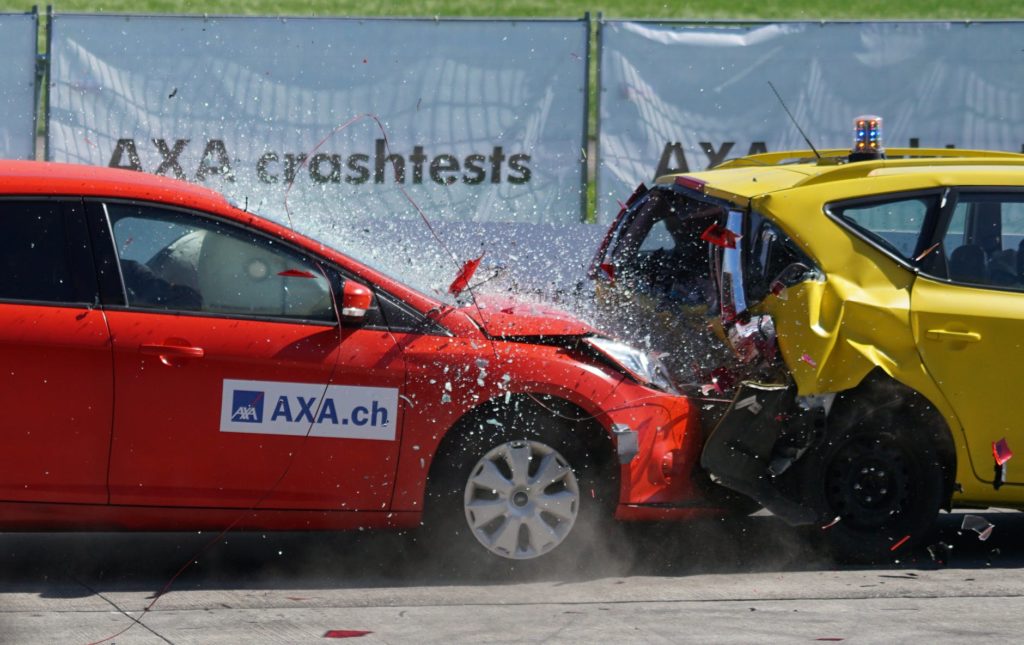 Thus, road accidents are bound to happen. You pick up a newspaper and you will find at least one or two news about road accidents daily. They cause loss of life as well as material. People need to be more careful when on the road, no matter which mode of transport you are from. Even the ones on foot are not safe because of the rise in these incidences. Every day people witness accidents in the news, from relatives and even with their own eyes.

Once I was on my way back home from festive shopping when I witnessed a road accident. I was with my sister and it was around 6 o’ clock in the evening. In the middle of the road, we saw a crowd surrounding something. We weren’t quite sure what was happening as the first thought that came to our mind was that it was probably a quarrel between two men. However, when we reached the spot, we found out an accident had taken place.

After that, we got to know the whole story. A man was crossing the road when a truck hit him leaving him severely injured. The man was lying on the ground bleeding profusely and people were calling for an ambulance. We instantly called up the ambulance but time was running out. Therefore, an auto driver took the man in his auto and rushed to the hospital.

Subsequently, the police arrived as the people had caught the driver and were beating him up. After the police came, they caught hold of the driver and asked about the incident. Later, we came to know that the driver was drunk. The police detained him and went to the hospital for a statement. Fortunately, the driver was declared out of danger. The doctors dressed his wounds and informed that he was still in shock.

That incident made me realize how precious our lives are. In addition, as to how we take it for granted. We must all be very careful when on road, on foot or by a car that does not matter. We can adopt measures that will prevent road accidents.

Moreover, the government must pass more stringent laws for people who disobey traffic rules. They must fine people heavily or take strict action when found guilty of breaking these laws irrespective of gender.

Similarly, parents must set an example for the younger ones by not using phones while driving. Also, they must always wear their helmets and seatbelts to avoid the chances of an accident.