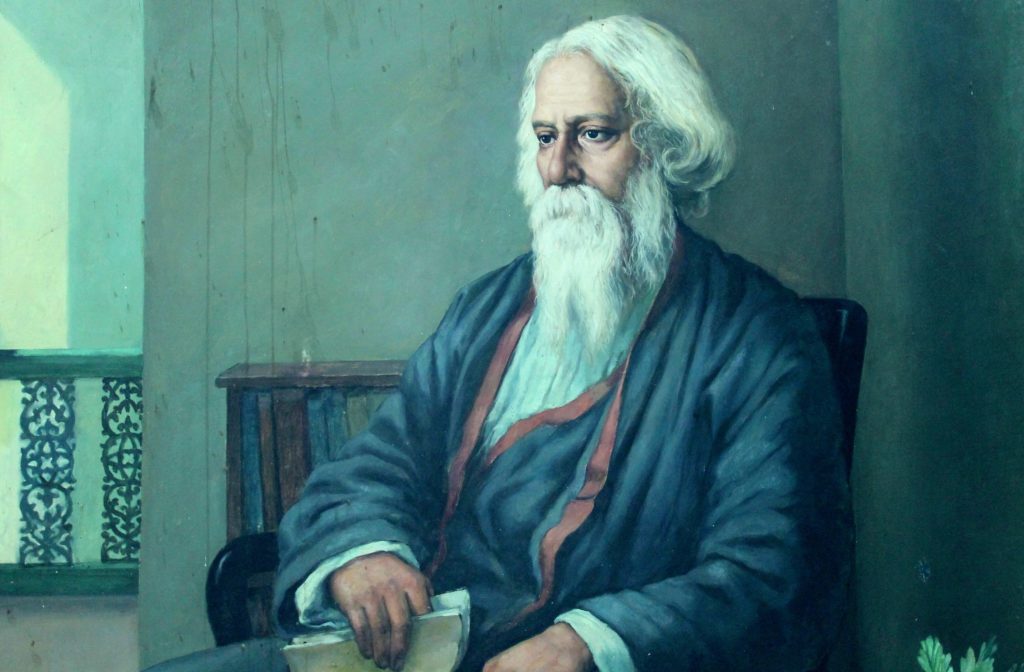 Similarly, from the age of sixteen Rabindranath Tagore began to write short stories. His first short story was Bhikarini. Most noteworthy, he is the founder of the Bengali-language short story genre. Tagore certainly wrote numerous stories from 1891 to 1895. Also, stories from this period form the collection of Galpaguchchha. It is a big collection of 84 stories.

Rabindranath Tagore was certainly in touch with novels as well. He wrote eight notable novels. Furthermore, he wrote four novellas.

Rabindranath Tagore was certainly not short on songs. The man enjoys the reputation of writing a mighty 2230 songs. The popular name in usage is rabindrasangit, which refers to Tagore’s songs. His songs certainly reflect Indian culture. His famous song Amar Shonar Bangla is the national anthem of Bangladesh. Above all, he wrote the national anthem of India Jana Gana Mana.

Rabindranath Tagore was active in politics. He was in total support of Indian nationalists. Furthermore, he was in opposition to British rule. His work Manast contains his political views. He also wrote a number of patriotic songs. Rabindranath Tagore increased the motivation for Indian independence. He wrote some works for patriotism. There was great love among the masses for such works. Even Mahatma Gandhi showed his favor for these works.

Most noteworthy, Rabindranath Tagore did renunciation of his knighthood. Furthermore, he took this step to protest the Jallianwala Bagh massacre in 1919.

In conclusion, Rabindranath was a patriotic Indian. He was certainly a man of many talents. His contribution to Literature, arts, music, and politics is brilliant.