Essay on Summer Season – Summer season is the hottest season of the year. In this season the temperature became so high that water starts to evaporate very quickly. But this is the most entertaining season for kids who enjoy it to the fullest because their school gets off in the summer season. Usually, summers last for mid or later March to June but they can expend up to the first week of July due to a delay of monsoon. 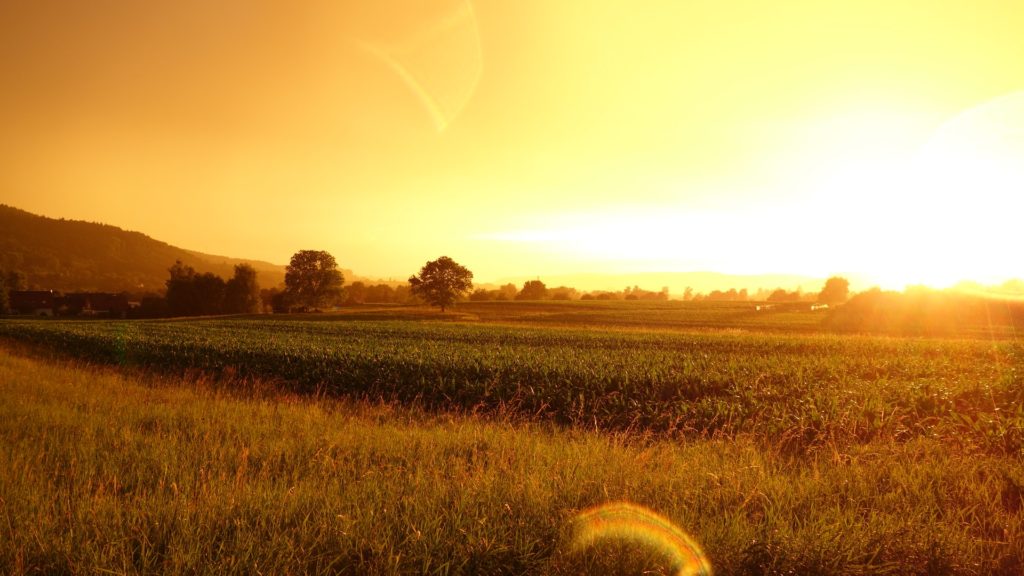 Facts about the Summer Season

The season occurs when the earth tilts towards the sun and a vice versa phenomenon for winter. In the southern hemisphere, December to February are the summer months. The day becomes warmers and nights become cooler. Besides, the day is longer and nights are shorter.

This season, we get a lot of variety of fruits and vegetables. And this is the season in which farmers prepare their land for cultivation. The sky becomes clearer as there are no clouds to give shade. And the sun shines bright.

Summer is hot for many reasons these include some natural factors and some manmade factors. These factors also cause many changes in climate conditions. Although the season is quite dry the kids love it.

Moreover, too much hotness is very bad for certain things and results in many problems. One problem that it causes in human which is very common is dehydration. It not only causes weakness and dizziness but also can lead to death. So, to keep the body hydrated we need to drink plenty of water.

Small ponds, rivers, and wells dry up in this season. The groundwater level declines and in some areas conditions like drought occurs.

Although anyone can enjoy the summers the way they like the Children loves it the most. They love it because they have a long summer vacation ahead of them which they enjoy fully.

Besides, they can do whatever they want, be whomever they want, and spend their day playing and traveling with family. Most of the children visit their grandparents in summer or go to a hill station in a cold place to enjoy with family. For them, it’s the most relaxing time when they do not have to do any homework on a daily basis.

Moreover, they do all kinds of fun and naughty things they could. In this time they become the king of their dreamland.

Whether humans, animals or birds all become very irritated of the season. The summer season causes them to stay indoors. And it makes condition pretty harsh to go out. During the day temperature rises to a level which causes difficulty.

There are many good things about summer that includes the king of fruits and everyone’s favorite ‘Mango’. Apart from that, there is a large variety of fruits and vegetables in the market.