Gender disparity is a sad truth of our society. People often differentiate between the genders, with males inappropriately getting the edge. Sadly, females in our society go through a lot of evils. In the last 10 years, about 8 million females have been killed before birth! Such challenges have built a wall for the female population of our society. A ray of hope is the fact that many of them have started to hop across this wall and break the gender barriers.

If you look around you will be able to spot the widely accepted differences between the genders. For example, we support our men’s cricket and football team to do well. However, the efforts of our women’s team rarely grab attention. If you are a girl you are encouraged to learn cooking rather than playing sports. Such things stop the growth of a society. However, it has to start right from us and let us look at a real-life example of this.

Afsana is a 13-year-old girl who likes to play basketball. She always used to watch her brother playing the game on the playground just in front of her house. Seeing all the praise, she got motivated and wanted to have the first girl’s basketball team in that area.

Thus she along with her friends embarked on the journey to build a basketball team with the help of her coach, Noor Khan. Though this has been difficult for them. Coming from poor families, they were not allowed to play games ‘meant only for boys’. They were meant to do household work. Fortunately, Afsana’s team along with their coach insisted their families against such backward thoughts. These girls aim at breaking the disparity wall and want to play for their country.

This is just a small example of how small rebels are trying to dent and break the gender disparity wall. Above all, it should be preached that before the division of a boy or girl, an individual should be allowed equal rights and opportunities to grow.

The Need of the Hour 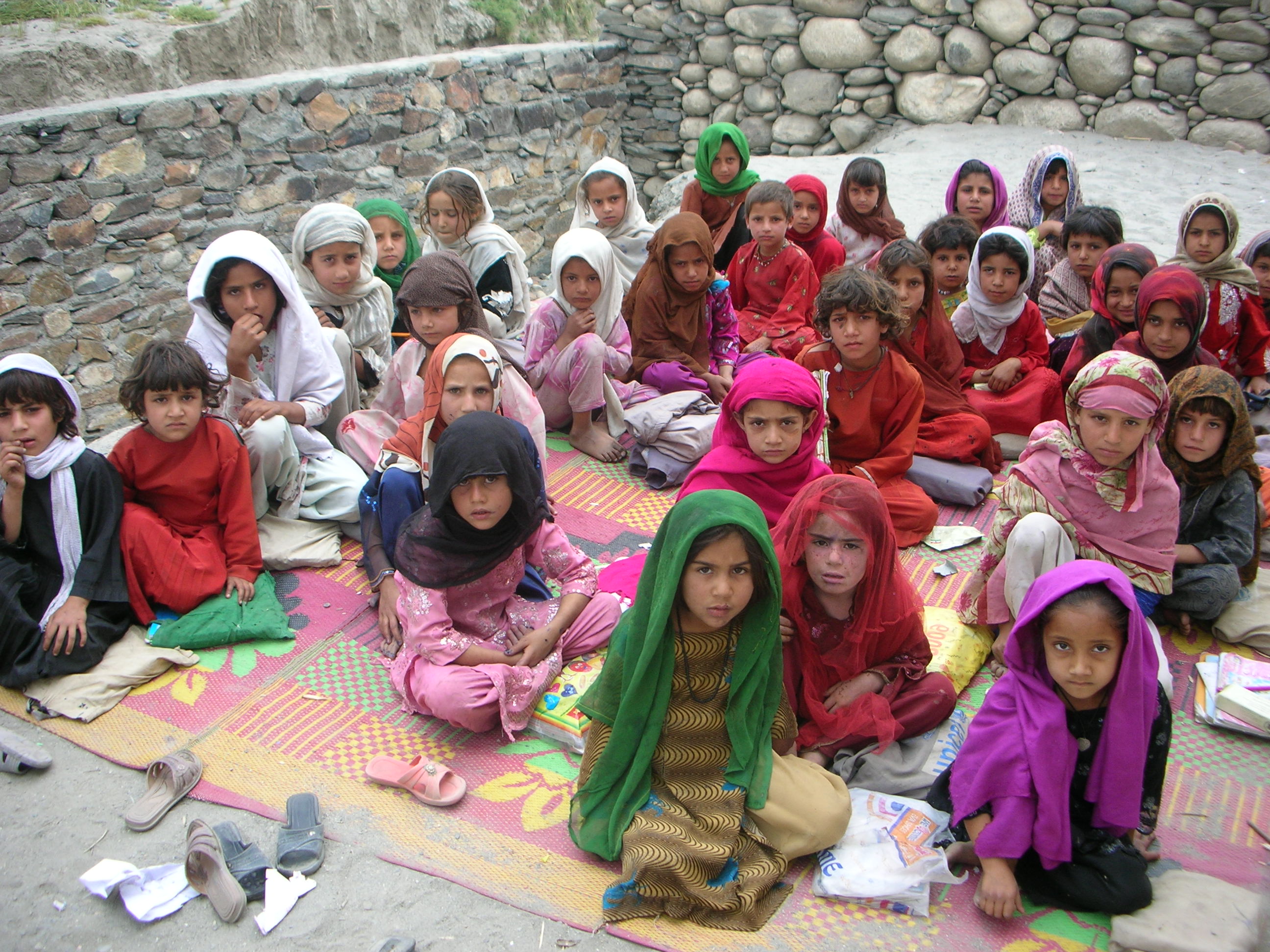 Afsana’s story shows us the true face of Indian society. With widespread hindrances for the growth of women, our society is fuming for a tide of change. We need to realize that both the genders have to be treated equally in the eyes of people. Women face many problems in day to day lives.

For example, they are not given much freedom to follow their dreams. Their lives are restricted to households. There is a false thinking that the male side is dominant when compared to the female side. A girl child is killed before being born in various villages. Many females are deprived of even the basic education. Such problems pull our society backwards and hence we need to break this wall of gender disparity.

Q: State some main causes of Gender disparity in India

Ans: Some of the major causes of gender disparity in India are,