Bank Reconciliation Statement is a statement which is prepared on a particular date to reconcile the Bank Balance as per Cash Book and Bank Balance as per Pass Book or Bank Statement by showing reasons for differences between the two. Herein we will discuss the topic related to the preparation of BRS.

Need for Preparation of BRS

A Bank Reconciliation Statement is needed and is important because of the following reasons:

Methods of Preparation of BRS

There are two methods for the preparation of BRS: 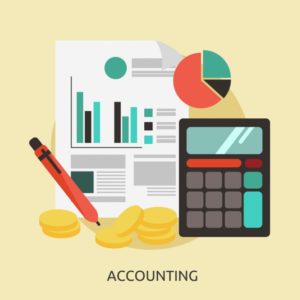 Following are the steps in the preparation of BRS

This is shown in the following table given below:

From the following particulars of M/Ramesh enterprises, prepare a Bank reconciliation statement:

(5) Amount transferred from fixed deposit A/c into the current A/c 20,000 appeared only in Pass Book

(6) Interest on overdraft 9,300 was debited by Bank in Pass Book and the information was received only on 3rd April 2018.

(8) Corporation tax 12,000 paid by Bank as per standing instruction appears in PB only.