Modern Organizational Theories are classified into two types – Systems Theory and Contingency Theory. In this article, we will take an in-depth look at the Systems Theory along with its contributions and criticisms.

The Systems Theory was developed in the early 60s. With a conceptual and analytical base, it attaches a great significance on empirical research data.

In simple terms, the theory considers organizations as systems. ”A system is an organized or complex whole – an assemblage or combination of things or parts which form a complex unitary whole”.

The different parts of the system are called sub-systems, which are interrelated. Further, various sub-systems are arranged according to a scheme so that the complete system is more than just a sum of its parts.

This ensures the efficient functioning of the system as a whole. Also, every system has a boundary which separates it from its environment. 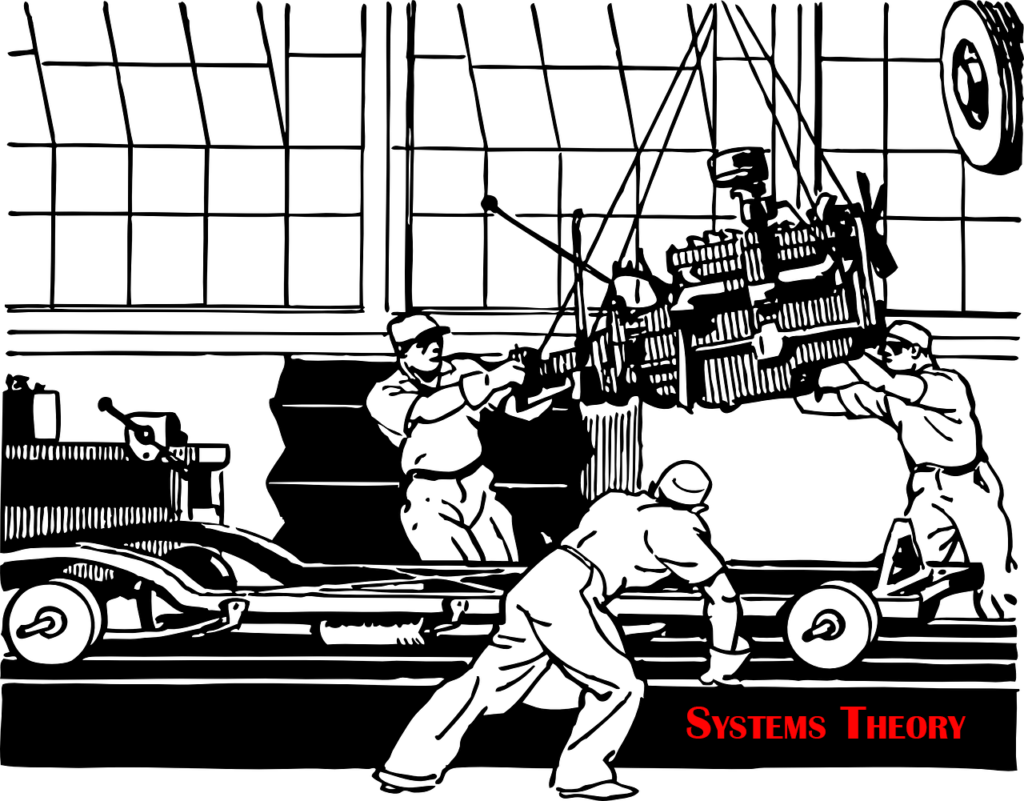 Organization and its Environment

There are two types of systems:

Inputs are energy, information, and materials which the organization takes from the environment. It then transforms then with the help of people and machines and supplies the output to the environment.

Further, the reaction of the environment to the output is the feedback mechanism using which the organization can evaluate and correct itself.

Hence, the Systems Theory involves the study of an organization and identifies:

Main Parts of an Organization System

The primary parts of an organization system are as follows:

An interconnection between the sub-systems

The sub-systems of an organization are interconnected through various processes as described below:

Contributions of the Systems Theory

Criticism of the Systems Theory

Q1. What are the primary parts of an organization system?

Answer: The main parts of an organization system are:

What are the structural, Behavioral, focus ,emphasis and Practical elements of classical theory