Continuing our study of the various principles and theories of management, today, we will talk about Max Weber bureaucracy theory. We will look at the definition, bureaucratic form, and principles of Max Weber Bureaucracy Theory.

He also instituted the belief that an organization must have a defined hierarchical structure and clear rules, regulations, and lines of authority which govern it. Max Weber bureaucracy ideally has the following characteristics: 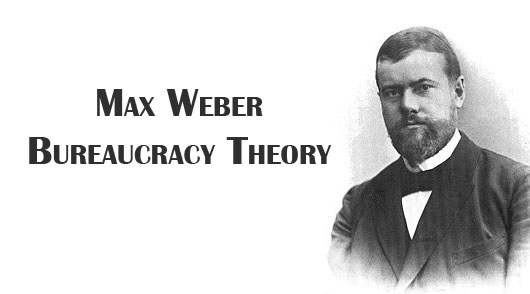 Bureaucratic organizations evolved from traditional structures due to the following changes:

While these rules have received criticisms from many corners, the bureaucratic form of the organization continues to live on.

Why is a Bureaucratic Organization criticized?

Here are some reasons:

Q1. What are the six major principles of Max Weber’s bureaucratic form?

Answer: The six major principles are:

What are the structural, Behavioral, focus ,emphasis and Practical elements of classical theory