Group dynamics deals with the attitudes and behavioral patterns of a group. It can be used as a means for problem-solving, teamwork, and to become more innovative and productive as an organization. The concept of group dynamics will also provide you with the strengths, success factors and measures along with other professional tools.

Meaning and Definitions of Group Dynamics

The term ‘group dynamics’ means the study of forces within a group. Since human beings have an innate desire for belonging to a group, group dynamism is bound to occur. In an organization or in a society, we can see groups, small or large, working for the well-being.

The social process by which people interact with one another in small groups can be called group dynamism. A group has certain common objectives & goals. Because of which members are bound together with certain values and culture. 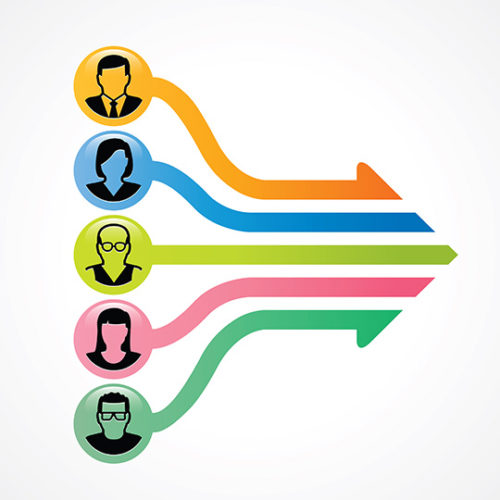 The following are the five stages of group development

Ques 01. Understanding how team decisions are made falls into which stage of development?