In our current world scenario, keeping peace and effective trade relations among countries is a prominent priority for most countries. There are many world organizations, like the United Nations, that help maintain and promote healthy international relations between countries. Let us study about a few of them here.

The UN is the biggest and the most noteworthy international organization in the world currently. It was established right after the World War II with the aim to maintain peace and order in the world and promote international relations and cooperation. There are currently 193 member countries that are a part of the UN. 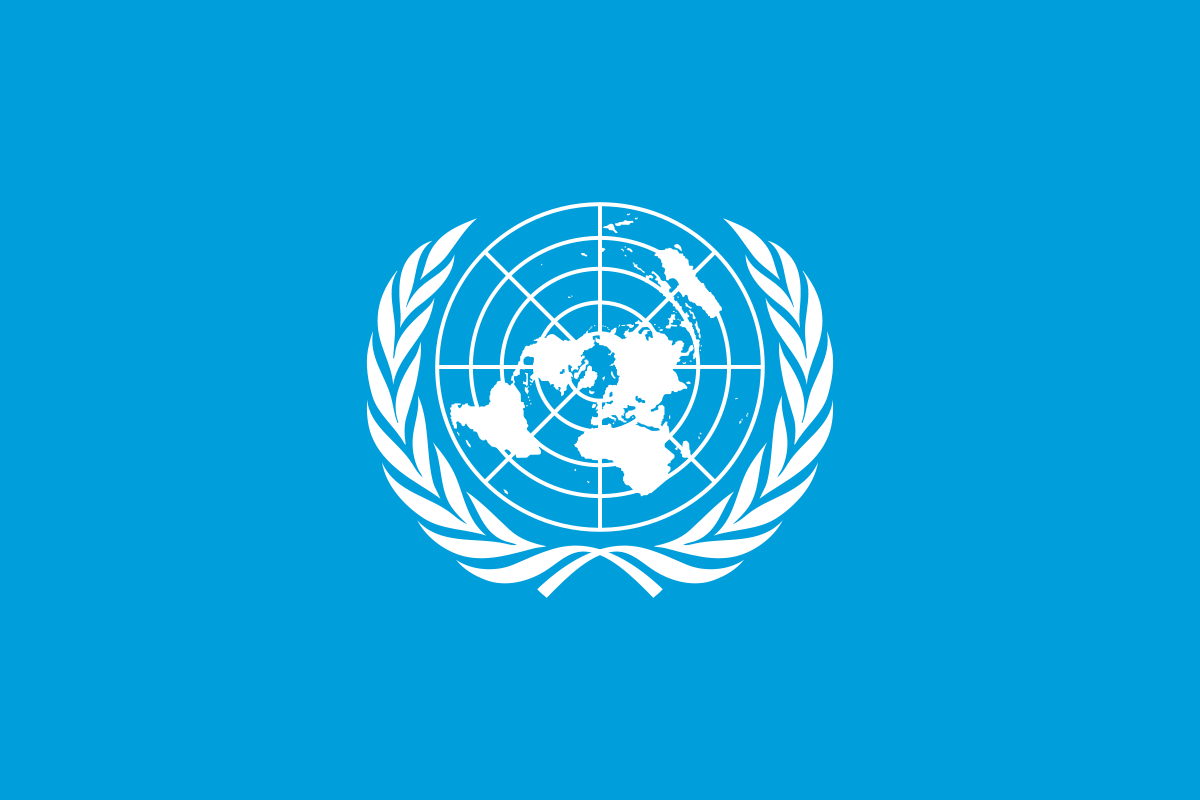 India is one of the founder countries of the United Nations. It is currently vying to be one the Permanent Members of the Security Council of the UN along with the five such members already present, namely China, UK, USA, France, and Russia. India has been a regularly contributing member of the UN.

Fiscally India is one of United Nations biggest contributors, contributing almost 37 million dollars in 2016. It has also been a part of 43 peacekeeping missions, having contributed almost 160,000 troops for this purpose.

IMF and the World Bank

The International Monetary Fund (IMF) and the World Bank were both created in 1945 in Washington DC. The main aim of both these organizations was to maintain economic cooperation in the world and deal with the oncoming economic challenges the world faced.

The main mandate of the IMF was to provide economic support to countries that needed it. The IMF maintains a fund which is maintained by contributions from its member countries. They use this fund to provide short term and medium term financing countries that cannot meet their international payments.

The World Bank promotes long-term financing solutions to its member countries. The World Bank will provide financial and technical assistance for development projects in underdeveloped countries. So whether it is building schools, hospitals, sanitation services etc. the World Bank will find such projects. It will also provide funds to fight natural disasters such as earthquakes, tsunamis etc.

The WTO also provides a platform for peaceful trade negotiations for multi-country trade agreements. It also has a trade policy review mechanism, which makes sure that trade agreements are not flouting any rules or policies. Keeping in mind the overall economic peace and smooth functioning of the global economy it also cooperates with IMF to ensure this.

Q: Which of the following is not matched correctly?

Ans: The correct option is “C”. The IMF is the one that publishes The World Economic Report.