In an earlier era, India didn’t really have as many laws connected with suitable employment and labour practices, as it does now. As a result, workers did not have uniformity in their service conditions as enforced by the standing orders act. This lead to a lot of disruptions, friction and productivity loss between these workers and their bosses – and this was seen mostly in the industrial undertakings involving heavy workloads and multiple employees. Here, in Standing Order Act topic,  we take a closer look at every clause, various aspects of this act.

The Labour Committee 1944- 1946 was created and they immediately spotted the key cause of issues. There was a lack of understanding, on part of the employees, about employment conditions. This committee maintained that the workers had a right to know all terms and conditions related to their work and employment.

They even wanted a distinct central law that made it obligatory for employers to frame and approve employment conditions and get them enforceable by law. The Industrial Employment (Standing Order) Act 1946 and this order act lists out laws governing the contract as devised, duly signed and eventually terminated by either party. 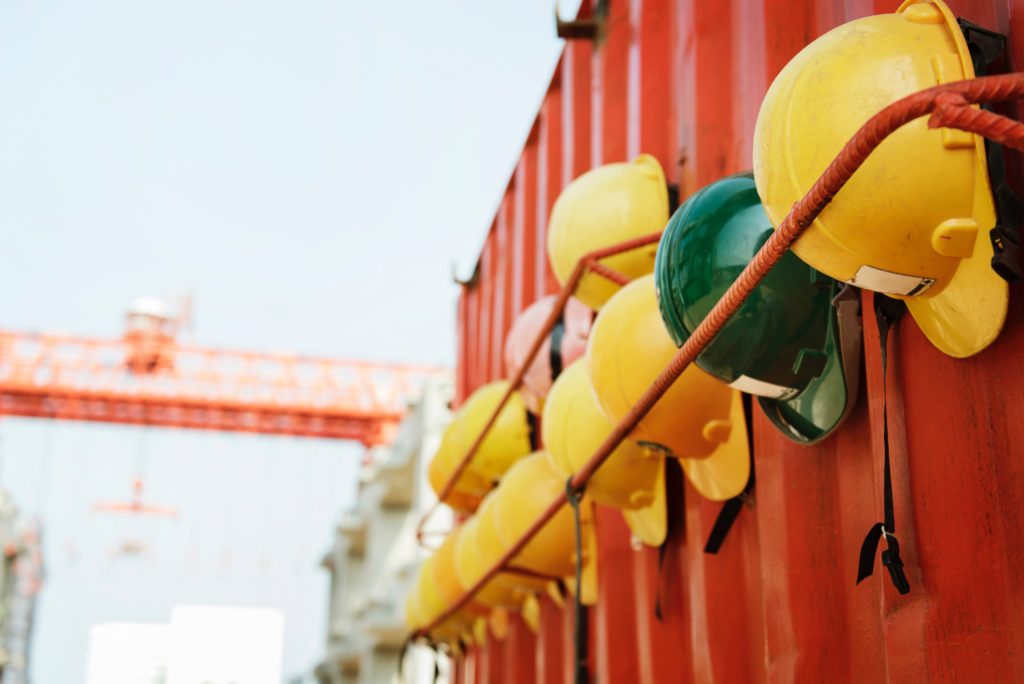 Starting with the very objective the Standing Orders Act, out of which there are three. The first objective states that the act is to provide regular standing orders for factories, workers and the main professional or working relationship.

The second aim is to ensure that all employees recognize their employment terms and conditions they are expected to follow or adhere to. This is to help minimize the exploitation of workers against their will and knowledge.
The third objective states that it also supports the promotion of industrial peace and harmony by supporting fair industrial practices.

Next, it tells employers the procedure for getting standing orders certified. If they fall under the Industrial Employment (standing order) Act, they are expected to register themselves by giving in five draft copies of those standing orders.

The documents are sent to the certifying officers as appointed by the government, such as a regional labour commissioner for assessment. The assessment and final certification of those standing orders is successful provided when they have all of the following details.

These objectives lie at the very core of the Standing Order Act and determine the direction in which all clauses go. The Act applies to all legal industrial establishments that have employed 100 or more employees, as defined in Section 1 (3). And, under Section 2 (i), the word ‘industrial establishments’ applies to all that have been listed below.

It doesn’t include those people who have been employed in administrative, supervisory or managerial capacities or those people who are subject to the Army Act, Air Force Act, Navy Act, prison services and police.

Share with friends
Previous
MRTU and PULP Act, 1971
Next
Asthenosphere & the Lithosphere - Definition and Properties

Thanks for sharing this information with us, I learn about labour-law-compliance-rules from your blog.