Coordinate Geometry is considered to be one of the most interesting parts of the geometrical mathematics. Here, in this topic, the concepts of coordinate geometry or Cartesian geometry will be explained with Coordinate Geometry Formula with examples. Let us begin learning!

Coordinate Geometry also is known as analytic geometry that describes the link between geometry and algebra using graphs and involving curves and lines. It provides geometrical aspects in Algebra and hence enables to solve the complex geometrical problems. It is a part of geometry where the position of points on the plane is represented using an ordered pair of numbers. 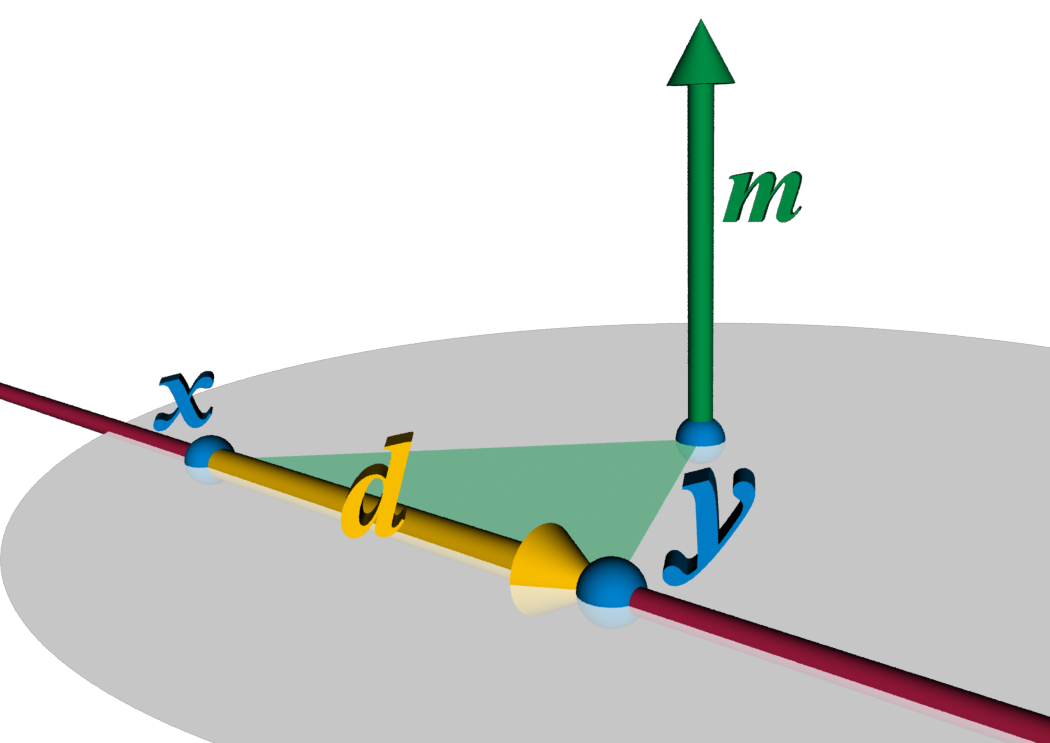 Thus, the distance between two points is-

Consider the same points A and B, having coordinates to be \((x_1,y_1)\) and \((x_2,y_2)\) respectively. Let M(x,y) be the midpoint of lying on the line connecting these two points A and B. The coordinates of this point are –

(3) Angle Formula: To Find The Angle Between Two Lines:

Consider two straight lines and , with given slopes as  m_1 and m_2 respectively.

(4) Section Formula: To Find a Point which divides a line into m:n Ratio using:

Consider a two straight lines having coordinates \((x_1,y_1)\) & \((x_2,y_2)\) respectively. Let a point which divides the line in some ratio as m:n, then the coordinates of this point are-

(5) Area of a Triangle in Cartesian Plane:

Putting all known values, we get

Thus distance between he points is 7.61.