What is the Interquartile Range? 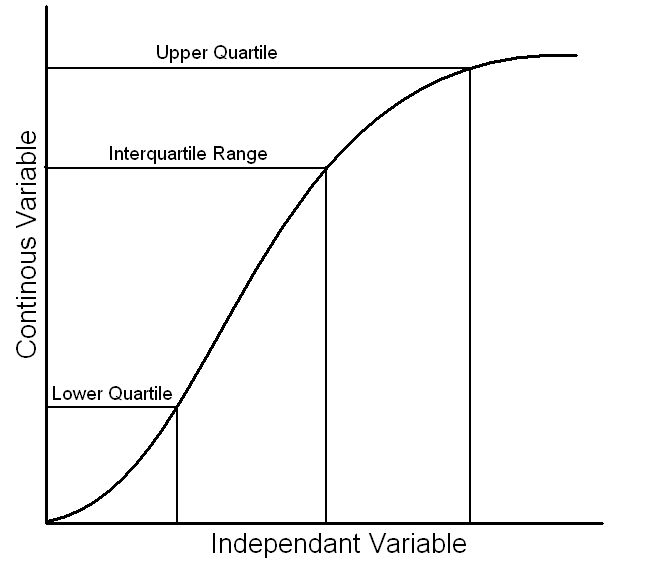 The interquartile range is a measure of variance. It represents the range from the 25th percentile to the 75th percentile. In other words, we can say that it represents the middle 50 percent of a data series. It is useful in determining the average range of observations. It is a more effective tool of analyzing the data in comparison to mean or median as it identifies the dispersion range.

We need to arrange the values in ascending order, before calculating the quartiles.

Where, N is the number of observations

Note: For calculating the quartile class, apply the formula given under the individual series. If the answer is in fraction then round it off to integer.

And from the above equations, let us see the interquartile range formula