Table of content
1 Suggested Videos
2 What is a Polynomial?
3 Types of Polynomials
4 Degree of a Polynomial
5 Polynomial Equation
5.1 Browse more Topics under Algebraic Expressions And Identities
6 Solved Examples For You

What is a Polynomial?

In simple words, polynomials are expressions comprising a sum of terms, where each term holding a variable or variables is elevated to power and further multiplied by a coefficient. Amusingly, the simplest polynomials hold one variable. 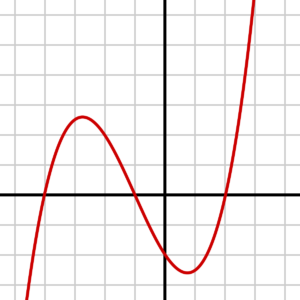 Let us get familiar with the different types of polynomials. It will form the base to further learning. 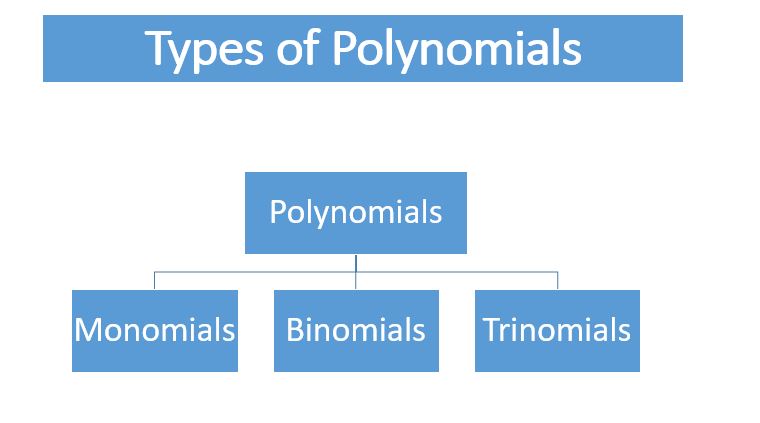 There is another type of polynomial called the zero polynomial. In this type, the value of every coefficient is zero. For example: 0x2 + 0x – 0

Degree of a Polynomial

It is simply the greatest of the exponents or powers over the various terms present in the algebraic expression.

A single-variable polynomial having degree n has the following equation:

In this, a’s denote the coefficients whereas x denotes the variable. Since x1 = x and x0 = 1 considering all complex numbers x. Therefore, the above expression can be shortened to:

Question 1: Which of the following is a binomial?

Answer: Expressions having more than three terms is labelled merely by its number of terms. For instance, a five-term polynomial is a polynomial that has five terms.

Question 4: What is a zero polynomial?

Answer: Rene Descartes invented polynomials. He is one of those who were responsible for introducing the concept of the graph of polynomial equations in 1637 in La geometric. Moreover, before this, there was multiplication of polynomials happening in the 15th century where they wrote equations in words.