There are some 20 amino acids in the proteins that we consume. These amino acids bond together to form a larger protein molecule. Amino acid being organic compound molecules can form various different links with each other due to the versatile nature of carbon. This enables the great diversity of proteins that can be found in nature. These are an essential nutrient in our diet because of the functions they perform. 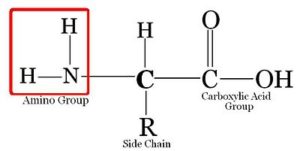 There are actually thousands of amino acids occurring in nature. But only about 20 amino acids form a part of the proteins in the human body. These twenty acids will be our focus here. Although all these have varied structures, the basic structure of amino acid remains uniform. 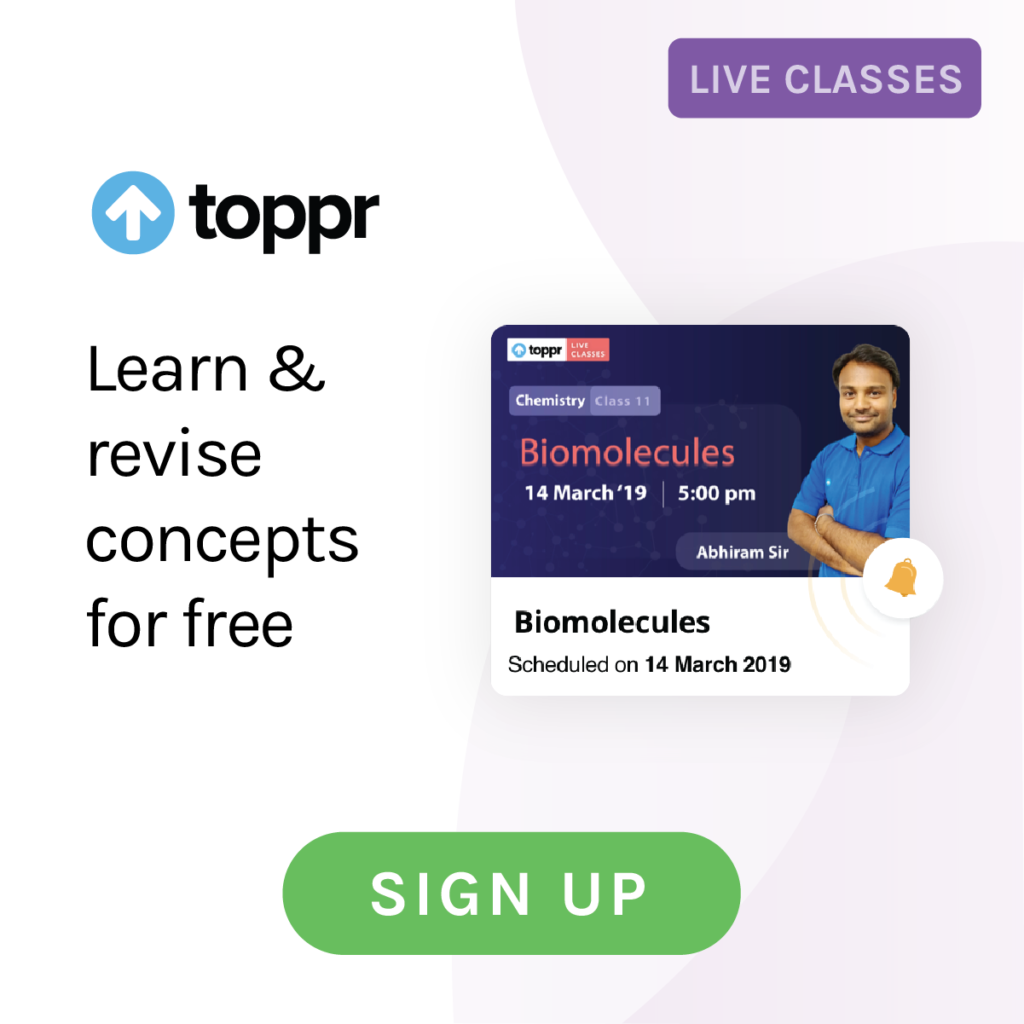 Amino Acid can be classified based on their structure and the structure of their side chains i.e. the R chains. Now two basic subcategories are

These are also known as Hydrophobic. The R group can be either of Alkyl groups (with an alkyl chain) or Aromatic groups. The acids falling in this group are stated below. Numbers one to seven are Alkyl and the last two are aromatic

If the side chains of amino acid contain different polar groups like amines, alcohols or acids they are polar in nature. These are also known as Hydrophilic Acids. These are further divided into three further categories.

a) Acidic: If the side chain contains an extra element of carboxylic acid component these are acid-polar amino acids. They tend to donate their hydrogen atom. These are:

b) Basic: These have an extra nitrogen group that tend to attract a hydrogen atom. The three basic polar amino acids are

c) Neutral: These are neither acidic nor basic. They have an equal number of amino and carboxyl groups. Also, they have at least one hydrogen component connected to electronegative atoms. Some of these neutral acids are

These are the acids that cannot be synthesized in our bodies. We must rely on food sources to obtain these amino acids. They are

These acids are synthesized in our bodies itself and we need not rely on outside sources for them. They are either produced in our bodies or obtained from protein breakdowns.

Q: Proteins are condensation polymers of

Sol: The correct option is “A”. α amino acid is the monomeric units of proteins.