Till now we have been playing with numbers that are a part of the Hindu-Arabic numeral system. Though it is the most widely used system nowadays, there exists another number system known as the Roman numerals.

Look at the bottom of the cover page of your textbook. It says-‘ Textbook for class VI’. This numeral VI is 6 in the Hindu-Arabic system. Likewise, if we look around we can spot various Roman numerals. Many watches have numbers written in Roman numerals. Thus although Hindu-Arabic numerals are most widely used, the Roman numerals often appear in our daily lives.

Some basic Roman numerals are:

Rules of the Roman Numeral System 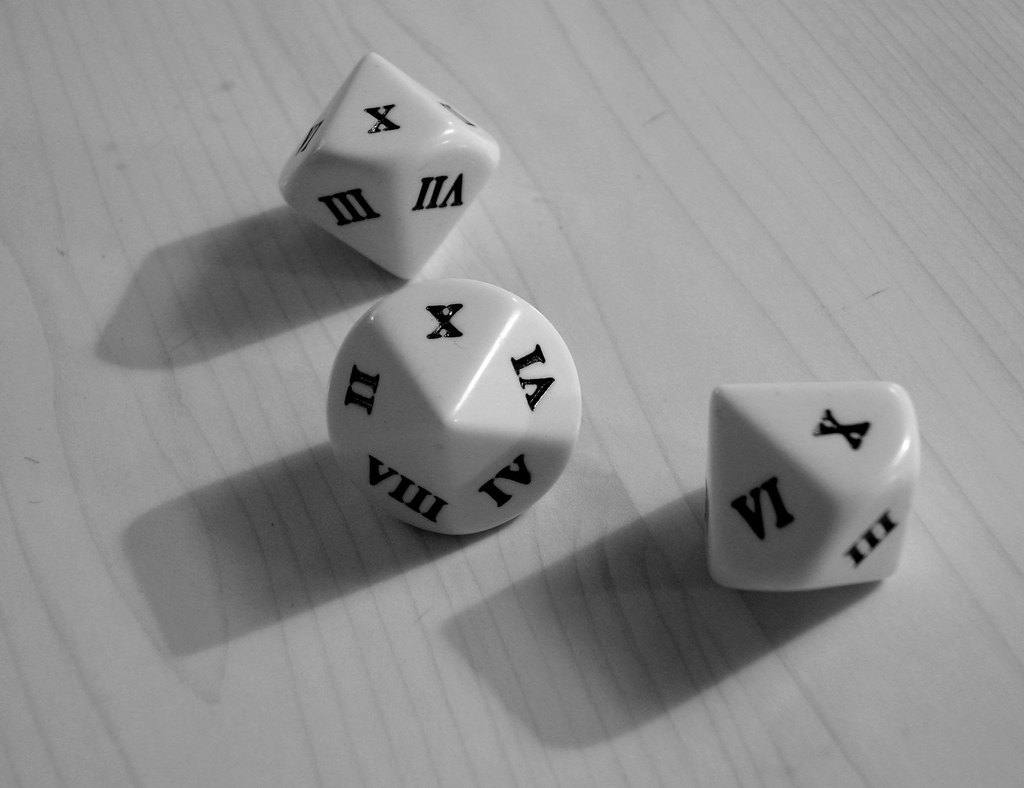 Roman numbers follow certain rules, which helps determine how the number is written. It will also help us in reading or recognizing roman numbers. Let us take a look.

Q: Convert the following numerals to the Roman numerals:

Hence, 1984 in Roman Letters is MCMLXXXIV

Question. What does IV stand for?

Answer. IV represents the number 4. This is followed by V which stands for 5. After V comes a series of additions like VI, VII, and VIII. VI, VII, VIII stand for the numbers 6, 7, and 8 respectively.

Question. Explain what do the Roman numeral letters stand for?

Answer. Roman numerals refer to a combination of letters like I, V, X, L, C, D, and M. Furthermore, the use of these letters takes place in various orders to stand for a particular number. For example, the Roman numeral IX means 9.

Question. What are the Roman numerals that can never be subtracted?