From rolling the dice for playing a game of snakes and ladders to counting the stars in the universe, everything is a game of numbers. So we must have a complete understanding of numbers. Here we will see the general form of numbers along with how to compare them in descending and ascending order.

We have done the concept of place value in earlier classes and might remember the expansion of a two digit number. Let us hit the refresh button and revisit the general forms of numbers.

Let us consider the example of a two digit number- 67. Now when we start from the right i.e from 7 to 6, the place of seven is known as ones and that for 6 is known as tens.

Suppose we have a 3 digit number: 345. We can label the places as follows.

The value of hundreds place is 100. Similarly, for tens and ones, it is 10 and 1 respectively. As you might remember, 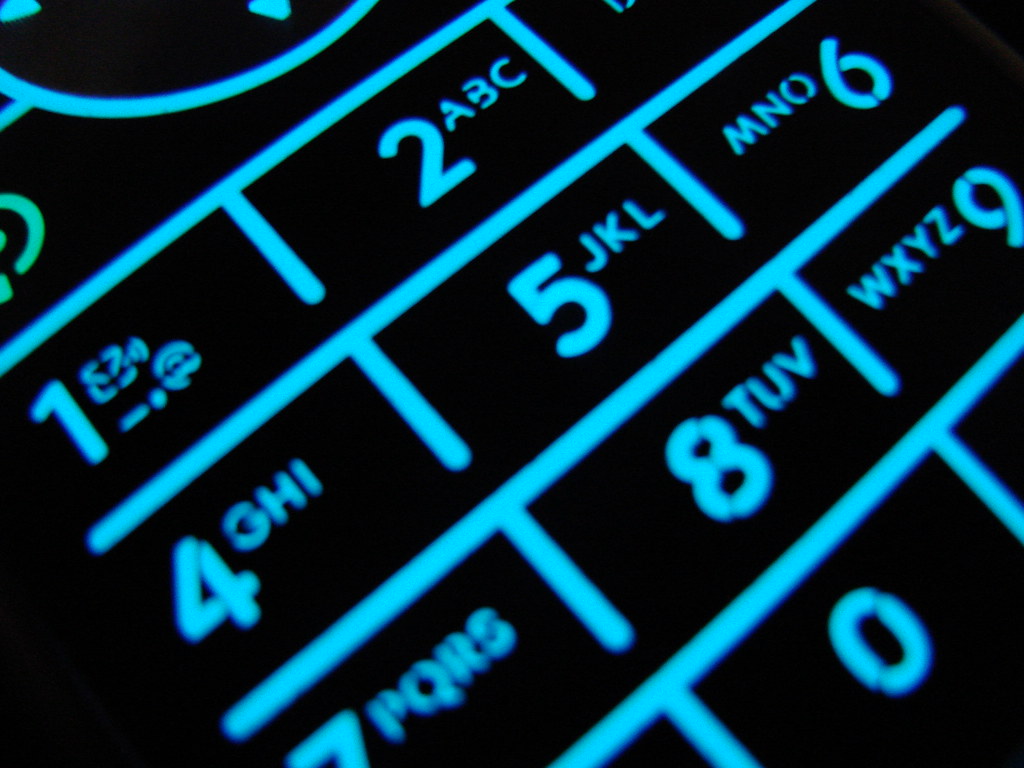 Till now we have been studying numbers up to 5 digits. Let us expand our scope to large numbers, starting off with the following knowledge:

With all the information about the general form of numbers, we can easily compare them. When we compare two numbers we start comparing the digits of each number from left. The two scenarios that arise are- they can have an unequal or equal number of digits.

For comparison of two numbers having an equal number of digits, we compare the digits at the places starting from left. Example- if we need to compare 4567 and 4578, we start by looking at the digits of both numbers at the leftmost place(here thousand).

Note: Observe that ascending and descending orders are reverse of each other.

Ans. The numbers in ascending order are as follows:

Ques. What is the ascending order for letters?

Ans. The ascending order basically means the lowest in the order will appear at the top. For the numbers or the amounts. The category is smallest to largest increasingly. Lower numbers or quantities will be at the starting of the list. For the letters, the category is alphabetical and starts from A and goes till Z.

Ques. What does an ascending order mean in Excel?

Ans. The order in which the information is organized or arranged, the ascending order is always organized from the lowest value to the highest value. Such as "1, 2, 3, 4, 5" and "a, b, c, d, e" are both organized in ascending order.

Ans. For representing this order of numbers we have to use the ascending order symbol i.e. “<“. It signifies numbers from lowermost to uppermost which is opposite to the concept of Descending Order where these numbers are organized from biggest to lowest.