Imagine you want to buy your favourite comics. You visit two shops searching for the comic, one store was selling it for 165/- and the other for 195/- respectively. Well, you obviously buy it from the first store. How did you make this decision? Well, you compared their prices. Let us learn more about comparing numbers.

Let us recollect the number line. Natural or whole numbers on a number line increase from left to right. It starts from zero and increases all the way to infinity. So when we compare any two numbers, the number on the right will always be greater than the one on the left,

For example, from the numbers 11, 34, 98 which is the greatest? Well, the answer is 98 of course. And if you imagine these numbers represented on the number line, you will notice that 98 is the number most on the right. 11 and 34 were to the left of 98, making it the greatest number.

Representation of the Comparison

Let us now focus on how we represent this comparison of numbers. There are some special mathematical signs involved.

Let us understand this with a few examples. For the first one, you will be comparing two numbers, 7 and 65. Here it is abundantly clear that 65 is the greater number. Which means 7 is the smaller number. It can be said that 7 is lower than or less than 65. So this comparison can be written as 7 < 65.

Similarly, we can also say that 65 is bigger than or greater than 7. And this comparison will be expressed as 65 > 7. While both of these mean the same thing, the way we express it may differ. 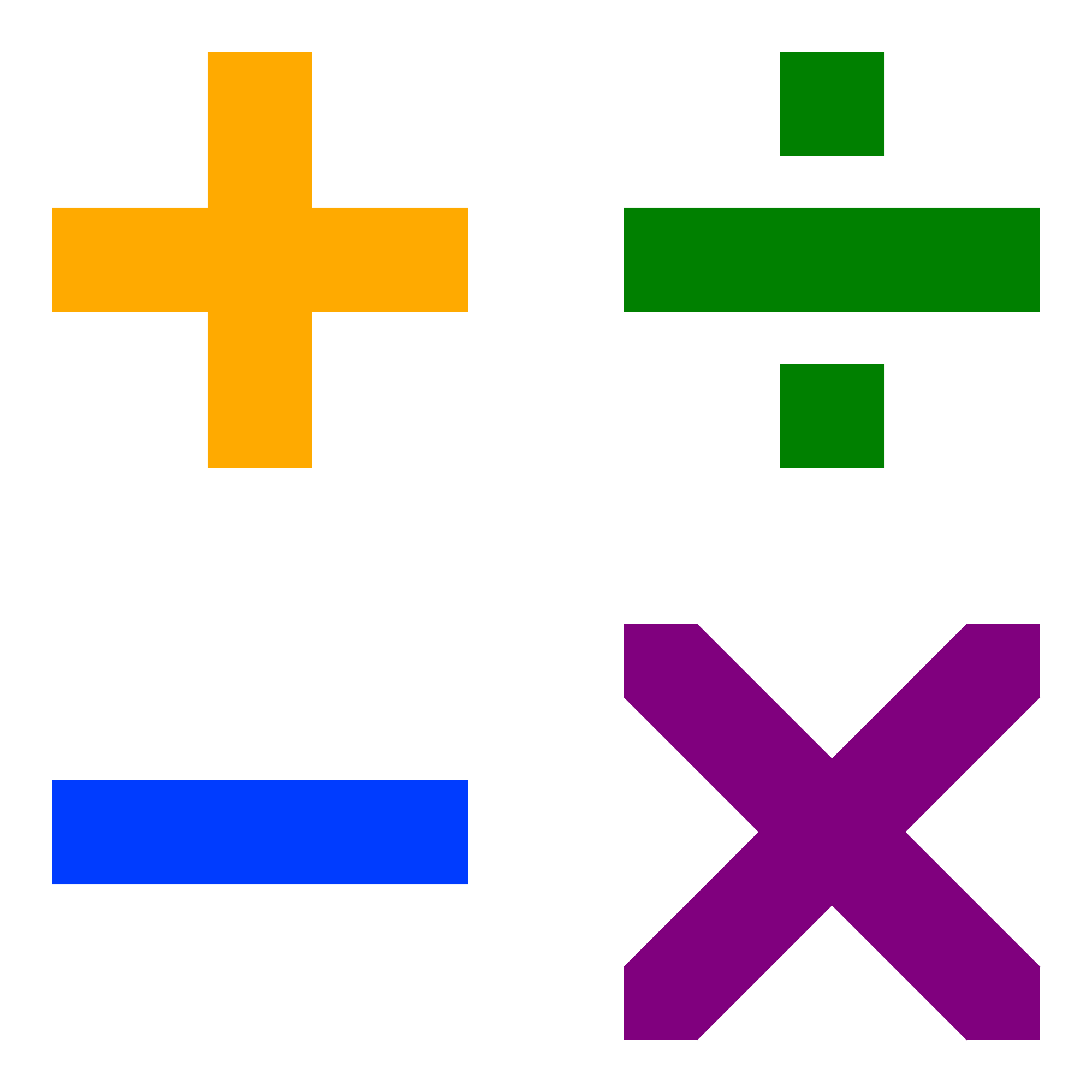 Question 2: Why we compare numbers?

Answer: We compare numbers because it is useful when we are dividing because if the number you are dividing by is larger than you know that you will get a decimal for your answer. Furthermore, we have symbols to note when one larger number is larger than, smaller than or equal to another.

Question 3: Which place value is best suited for comparing the numbers?

Question 4: How to compare two numbers as a percentage?

Answer: For comparing two numbers as a percentage firstly, figure out the difference between them. Thereafter, divide the increase new number by the original number and multiply the answer by 100.

Question 5: What number is a composite number?