Can there be a contract without offer, acceptance, consideration, etc? Well, yes there can be such a contract based on social responsibility. We call such contracts quasi contract. Let us take a look.

Table of content
1 Quasi Contract
1.1 Features of a Quasi Contract
1.1.1 Section 68 – Necessaries Supplied to Persons Incapable of Contracting
1.1.2 Section 69 – Payment by an Interested Person
1.1.3 Section 70 – Obligation of Person enjoying the benefits of a Non-Gratuitous Act
1.1.4 Section 71 – Responsibility of Finder of Goods
1.1.5 Section 72 – Money paid by Mistake or Under Coercion
2 Solved Question on Quasi Contract

The word ‘Quasi’ means pseudo. Hence, a Quasi contract is a pseudo-contract. When we talk about a valid contact we expect it to have certain elements like offer and acceptance, consideration, the capacity to contract, and free will. But there are other types of contracts as well.

There are cases where the law implies a promise and imposes obligations on one party while conferring rights to the other even when the basic elements of a contract are not present. These promises are not legal contracts, but the Court recognizes them as relations resembling a contract and enforces them like a contract.

These promises/ relations are Quasi contracts. These obligations can also arise due to different social relationships which we will look at in this article.

The core principles behind a Quasi Contract are justice, equity and good conscience. It is based on the maxim: “No man must grow rich out of another persons’ loss.”

Let’s look at an example of a Quasi contract: Peter and Oliver enter a contract under which Peter agrees to deliver a basket of fruits at Oliver’s residence and Oliver promises to pay Rs 1,500 after consuming all the fruits. However, Peter erroneously delivers a basket of fruits at John’s residence instead of Oliver’s. When John gets home he assumes that the fruit basket is a birthday gift and consumes them.

Although there is no contract between Peter and John, the Court treats this as a Quasi-contract and orders John to either return the basket of fruits or pay Peter.

Features of a Quasi Contract

Sections 68 – 72 of the Indian Contract Act, 1872 detail five circumstances under which a Quasi contract comes to exist. Remember, there is no real contract between the parties and the law imposes the contractual liability due to the peculiar circumstances. 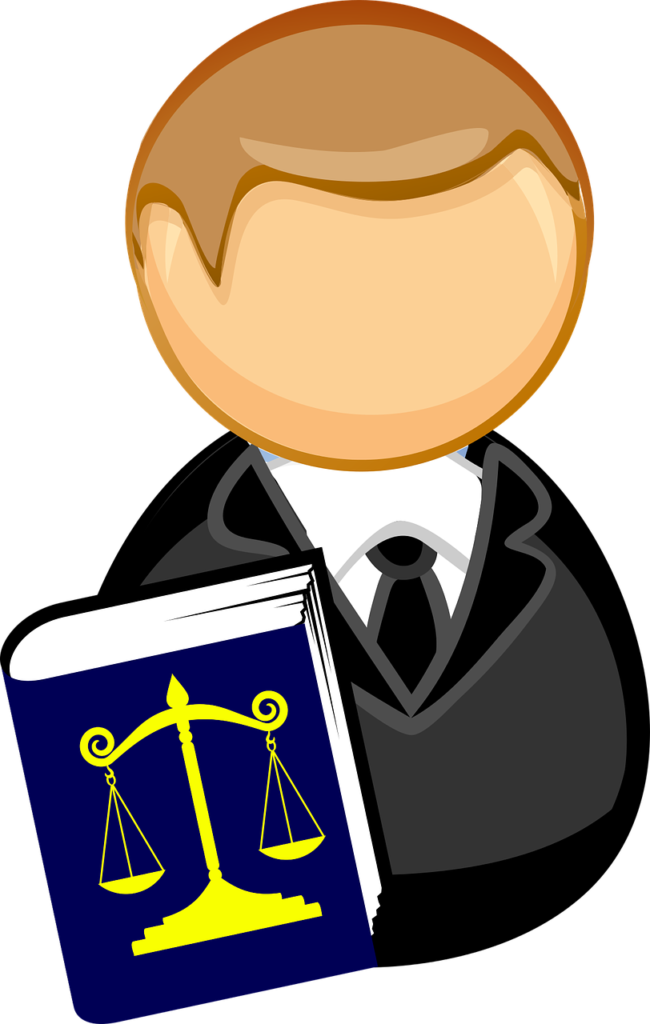 Imagine a person incapable of entering into a contract like a lunatic or a minor. If a person supplies necessaries suited to the condition in life of such a person, then he can get reimbursement from the property of the incapable person.

John is a lunatic. Peter supplies John with certain necessaries suited to his condition in life. However, John does not have the money or sanity and fails to pay Peter. This is termed as a Quasi contract and Peter is entitled to reimbursement from John’s property.

However, to establish his claim, Peter needs to prove two things:

Peter is a zamindar. He has leased his land to John, a farmer. However, Peter fails to pay the revenue due to the government. After sending notices and not receiving the payment, the government releases an advertisement for sale of the land (which is leased to John). According to the Revenue law, once the land is sold, John’s lease agreement is annulled.

John does not want to let go of the land since he has worked hard on the land and it has started yielding good produce. In order to prevent the sale, John pays the government the amount due from Peter. In this scenario, Peter is obligated to repay the said amount to John.

However, the plaintiff must prove that:

Section 71 – Responsibility of Finder of Goods

If a person finds goods that belong to someone else and takes them into his custody, then he has to adhere to the following responsibilities:

Peter owns a flower shop. Olivia visits him to buy a bouquet but forgets her purse in the shop. Unfortunately, there are no documents in the purse to help ascertain her identity. Peter leaves the purse on the checkout counter assuming that she would return to take it.

John, an assistant at Peter’s shop finds the purse lying on the counter and puts it in a drawer without informing Peter. He finished his shift and goes home. When Olivia returns looking for her purse, Peter can’t find it. He is liable for compensation since he did not take care of the purse which any prudent man would have done.

Section 72 – Money paid by Mistake or Under Coercion

If a person receives money or goods by mistake or under coercion, then he is liable to repay or return it.

Let us see an example. Peter misunderstands the terms of the lease and pays municipal tax erroneously. After he realizes his mistake, he approached the municipal authorities for reimbursement. He is entitled to be reimbursed since he had paid the money by mistake.

Similarly, money paid by coercion which includes oppression, extortion or any such means, is recoverable.

Q: Peter and Oliver enter a contract under which Peter agrees to deliver a basket of fruits at Oliver’s residence and Oliver promises to pay Rs 1,500 after consuming all the fruits. However, Peter erroneously delivers a basket of fruits at John’s residence instead of Oliver’s. When John gets home he assumes that the fruit basket is a birthday gift and consumes them. Does John have to pay for the goods?

Ans: Yes, John has to pay for the fruit basket. Although there is no contract between Peter and John, the Court treats this as a Quasi contract and orders John to either return the basket of fruits or pay Peter.