Shapes are part of our daily life and it is important to understand each and every shape. The most common shape we see around is the triangle. Now, Triangle is the shape with three corners, but every three-cornered shape is not the same, and to understand this concept we are here to explain to you with different types of triangles.

Triangle and Types of Triangles 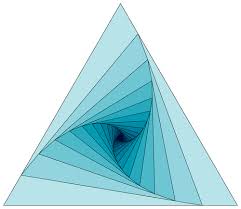 Now, triangles can be classified according to their sides and interior angles. The following are the details about each classification:

Types of Triangles with Respect to Sides 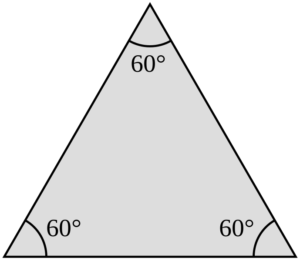 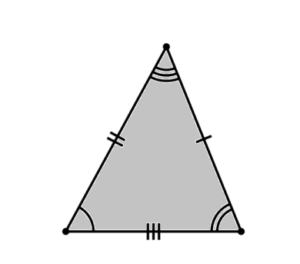 Types of Triangles by Angles

This is a triangle with two acute angles and one obtuse angle. The obtuse angle is the angle that measures above 90°.

It is a triangle with equal angles. Therefore, each angle will be exactly 60°.

When we learn about the various types of triangles, we keep in mind the measurement of sides and angles. Therefore, the above classification will now make it easier for you to differentiate between triangles. Now, every triangle is not just a triangle for you.

Question 1: An equilateral triangle can also be called an acute angle, why?

Question 2: What are the types of triangles with respect to the angles?

Answer: When we look at the different types of triangles on the basis of angles, they are of 5 types. They are Right Triangle, Obtuse Triangle, Acute Triangle, and Equiangular Triangle.

Question 3: What is an Equilateral Triangle?

Answer: An equilateral triangle is a kind of triangle which comprises of 3 equal sides and equal angles. Moreover, each side of this triangle is of the same length and every angle is going to be of the same measure which is 60°.

Question 4: Give the definition of a triangle.

Share with friends
Previous
Types of Angles
Next
Types of Quadrilaterals