Impulse is something that you use occasionally or daily. Furthermore, it is a concept that we use whenever we hit a ball. Besides, in this topic, we will discuss impulse, Impulse formula, derivation of impulse formula, and solved example. Also, we will learn about the connection amidst momentum and impulse. 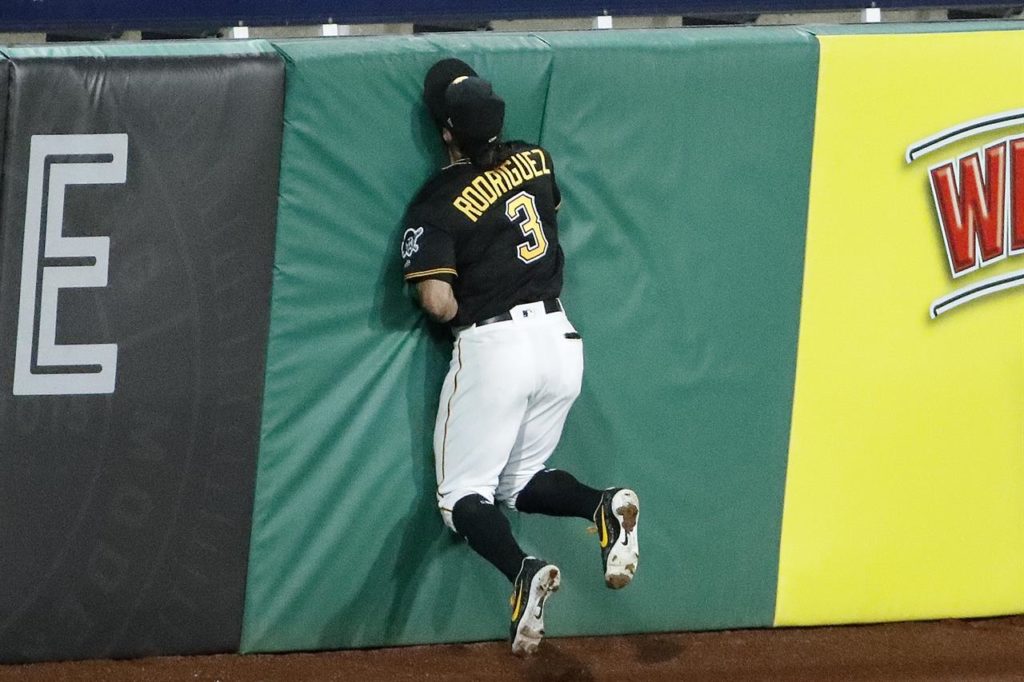 In our daily life, we have kicked a ball, hit a punching bag, and played sports that involve any kind of ball, etc. in all these things we use impulse without knowing it. Hence, the question here is what is impulse and what it has to do with these situations?

Before discussing impulse we first need to converse about the concept of momentum. Momentum refers to the measure of strength. Also, it is a measure of how difficult it is to stop an object. Moreover, an object that is stable or stationary has no or zero momentum. Besides, a slow-moving large object has large momentum also, a small but fast-moving object has a large momentum.

Besides, momentum is a vector that is equal to the product of the mass and velocity (also a vector).

But, the question is how impulse relates to momentum? The answer is that when a force acts on an object for a short period of time then impulse is the measure of how much the force changes the momentum of an object.

Since the impulse is a measure of how much the momentum changes as a result of a force acting on it for a period of time. Moreover, an alternative formula for impulse is

Most noteworthy, the formula relates impulse to the change in the momentum of the object. Also, impulse has two different units, it can either kilogram meter per second (kg m/s) or Newton times seconds (Ns).

An object collides with a solid wall and after the collision, it stops. Now. If the wright of the object was 2.0 kg and the object travels with a velocity of 10 m/s before it hit the wall. Calculate the impulse of the object.