We all are very well familiar with time and how important time is. But, time dilation is something that only very few people like scientists, physicists, etc know about. Besides, we are going to discuss time dilation, time dilation formula, its derivation and solved example in this topic. Moreover, after going through this topic you will be able to understand time dilation easily. 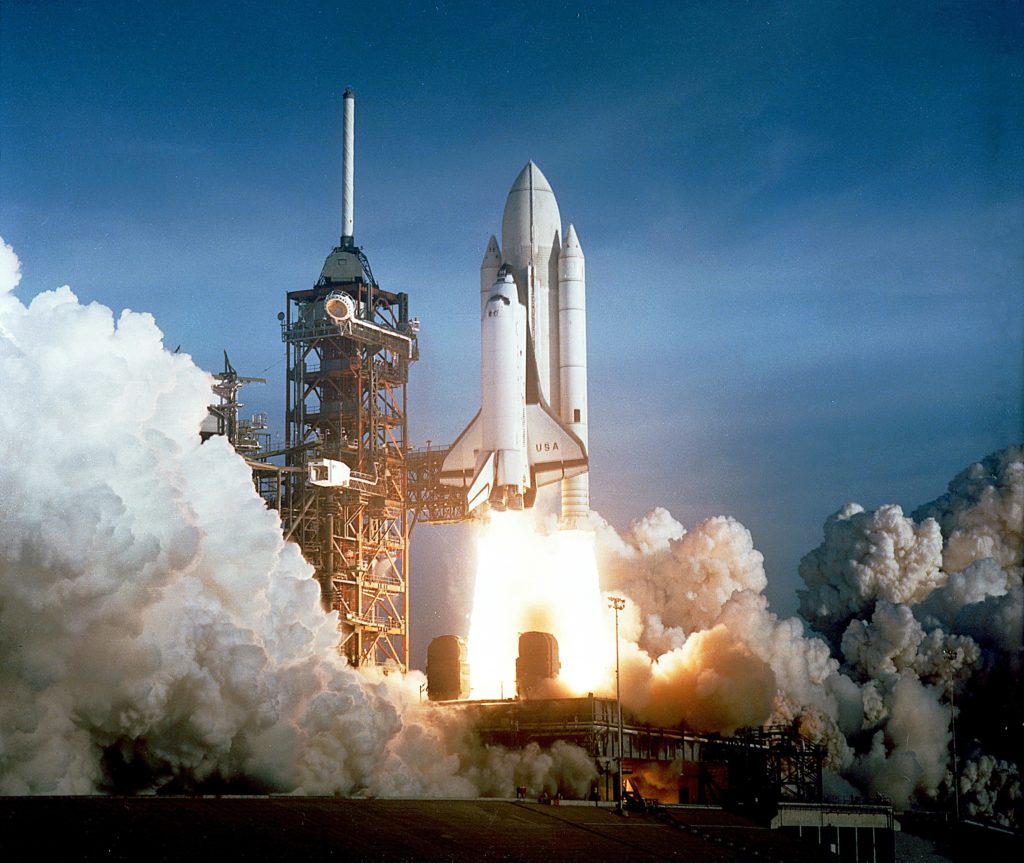 In simple words, time dilation is a measure of the elapsed time that we measure using two clocks. Also, there are two reference frames referred to as the proper time (one-position time) and observer time (two-position time). Moreover, both of them are interrelated and we can find the time dilation of one if we know the velocity and speed of others.

Suppose that Kalpana boards a spaceship and flies past the earth at 0.800 times the speed of light. Moreover, her twin sister Alpana stays on the earth. In addition, the instant Kalpana’s ship passes the earth both the sisters start timers. Furthermore, Kalpana watches her timer and stop it when the timer passes 60.0 seconds. Now, calculate the time that would have passes in Alpana’s timer?

So, when Kalpana is in a reference frame moving at 0.800 c relative to Alpana’s reference frame, and Kalpana observes that 60.0 s had passed then her sister Alpana will observe that 100 s have passed in her timer.