Can you imagine a collection of spheres that collide with each other but they do not interact which each other. Here the internal energy is the kinetic energy. In this article, we shall understand what kinetic theory of an ideal gas is.

It says that the molecules of gas are in random motion and are continuously colliding with each other and with the walls of the container. All the collisions involved are elastic in nature due to which the total kinetic energy and the total momentum both are conserved. No energy is lost or gained from collisions. 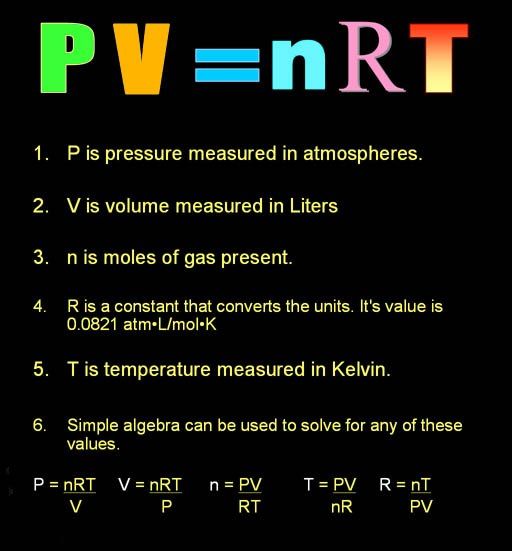 The ideal gas equation is as follows

the ideal gas law relates the pressure, temperature, volume, and number of moles of ideal gas. Here R is a constant known as the universal gas constant.

In case there is no interaction between the molecules than there will be no force acting on the molecule. This is because it is not interacting with anything.  Newton’s first law states that an object at rest will be at rest and an object will be in motion unless an external force acts upon it.

So in this case, if the molecule is not interacting with any other molecule then there is nothing that can stop it. But sometimes when these molecules come close they experience an intermolecular force. So this basically something we call as a collision.

Question: The number of collisions of molecules of an ideal gas with the walls of the container is increasing per unit time. Which of the following quantities must also be increasing?

I.pressure
II. temperature
III. the number of moles of gas.

Question: When the volume of a gas is decreased at constant temperature the pressure increases because of the molecules

Solution: A. The kinetic theory of the molecules depends on the temperature and since here the temperature remains constant, the pressure cannot increase due to the other options mentioned. So option A is correct as more pressure is generated here and hence pressure increases.

Share with friends
Previous
The Indian Partnership Act, 1932
Next
Behaviour of Gases