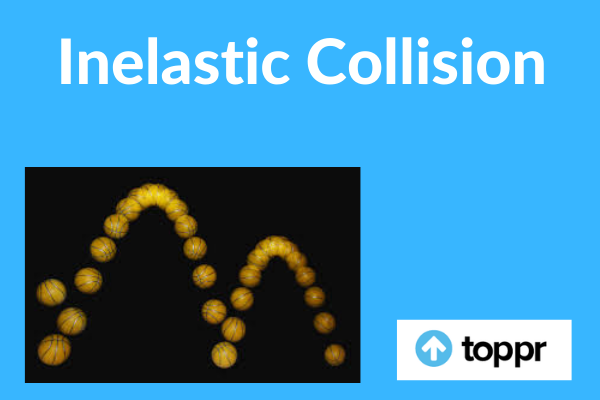 Momentum is conserved but the kinetic energy is lost in inelastic collision:

Q.1 The clash of two cars is elastic or not. Give an explanation.

Q.2: Explain why there is the loss of kinetic energy in an inelastic collision.