Sun produces radiation which generates radiation, electricity and also causing chemical reactions. If we can use solar energy to the extreme it can satisfy all the needs of energy in future. Solar energy is renewable energy as its source is inexhaustible and it has also non-polluting characters. Solar Energy will be the direct replacement to the finite fossil fuels such as coals, petroleum and natural gas. Sun is an extremely powerful source of energy and sunlight is the largest source of energy which the earth receives. Solar Energy is free but the collection, conversion and storage of solar energy are costly so it can’t be affordable for all. It’s the only limitation of solar energy. 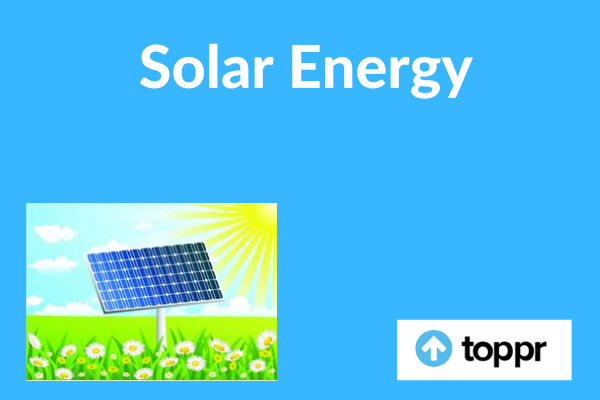 There is another method of collecting thermal energy. Solar radiation can be converted into thermal energy in solar ponds. In solar ponds, the bodies of saltwater are designed to capture and collect solar energy. The energy produced by solar ponds uses in the production of chemicals, industrial products. This heat can warm greenhouse, swimming pools. Solar ovens are products which cook food by using solar energy.

These types of cells are used in watches, calculators as the power source. Large solar panels are used in communication centres and in satellites. The large solar panel even provides power to water pumps. Thin-film solar cells can be installed in the rooftop to eliminate the electric charges.

Q.2 Can a solar panel produce the same amount of electricity all year long?

Answer: Net metering is a system by which can count the amount of power generated by the solar panel.