What are Large Scale Industries?

Industries which requires huge infrastructure and manpower with an influx of capital assets are Large Scale Industries. In India, large-scale industries are the ones with a fixed asset of more than one hundred million rupees or Rs. 10 crores.

The Indian economy relies heavily on such industries for economic growth, generation of foreign currency, and the creation of job opportunities for millions of Indians.

Here are some advantages of large scale industries: 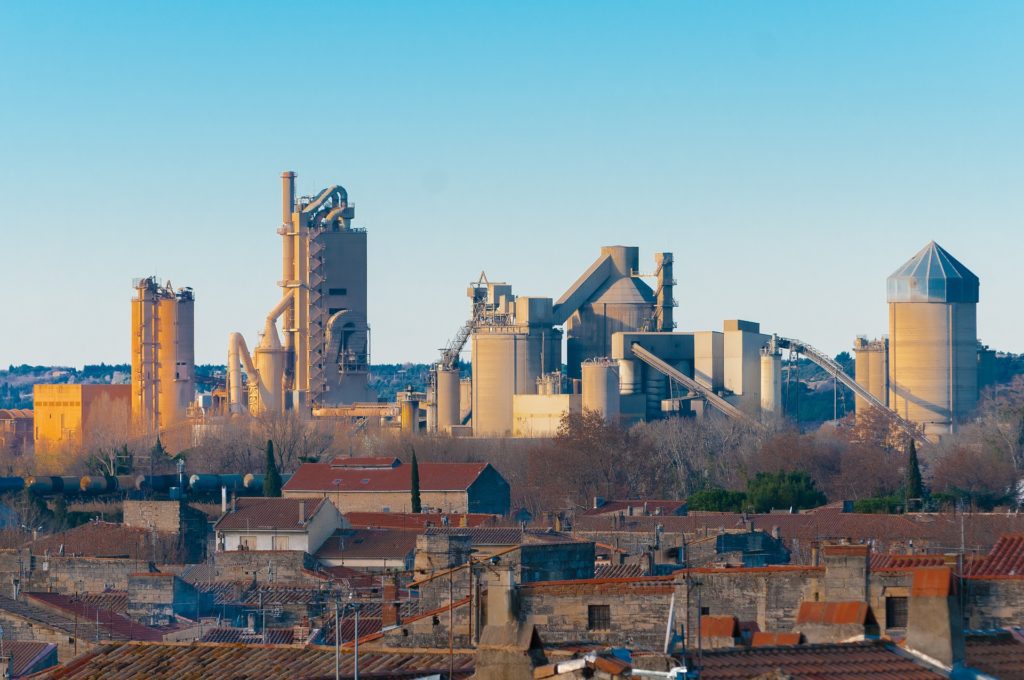 The term ‘large-scale’ is generic in nature and includes different types of industries. In India, the following heavy industries fall under the purview of large scale industries:

It is important to note that these industries are either manufacturing units or those which use both indigenous and imported technologies. Here are some more examples:

In recent years, as the markets opened up due to globalization, there has been a mixed effect on large-scale industries. There are some who have managed to attract international customers, foreign trade and technology, tie-ups. However, there are also others who were unable to cope with the competitiveness ushered in by the open market.

Q1. What are large-scale industries? Also, what is the minimum fixed asset requirement for an industry to be large scale in India?