Around the world, as economies developed, governments left business activities to individuals and private organizations while keeping essential services. Over years, many governments observed that the private sector avoided areas with long gestation periods like oil exploration, infrastructure development, etc.

Further, industries developed around region rich in natural resources, skilled labor, and proximity to a market, leading to a regional imbalance. Eventually, this led to the evolution of public enterprises where the government started participating directly in businesses. Hence, a Public Enterprises or a Public Sector Enterprise is a business unit which the government owns, controls, and manages.

Public Enterprises and their Structures

A commonly accepted definition of a public enterprise is “Any commercial or industrial undertaking which the government owns and manages with a view to maximize social welfare and uphold the public interest.” 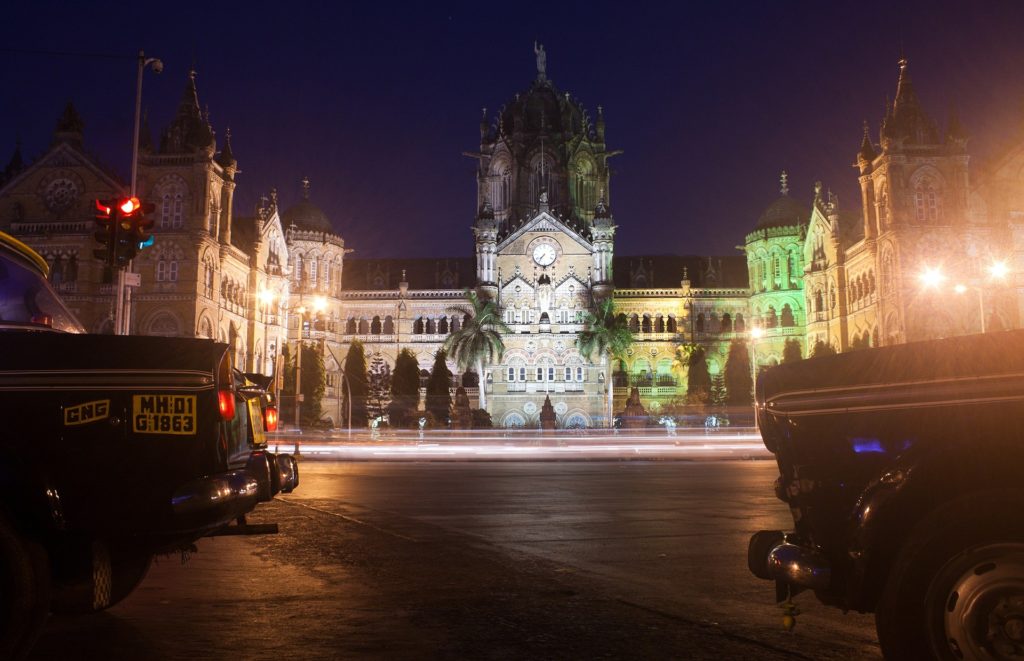 The primary characteristics of public enterprises are:

Q1. What is a public enterprise?

A public enterprise is an industrial or commercial undertaking which the government owns and manages. Also, the primary objective of such an enterprise is social welfare and upholding the interest of the general public.