Definition of law is a rule of conduct developed by the government or society over a certain territory. Law follows certain practices and customs in order to deal with crime, business, social relationships, property, finance, etc. The Law is controlled and enforced by the controlling authority. Let us explore the various definitions of law by different authors in detail.

There are broadly five definitions of Business Law. Let’s walk through each of them briefly.

In the natural school of thought, a court of justice decides all the laws. There are two main parts of this definition. One, to actually understand a certain law, an individual must be aware of its purpose. Two, to comprehend the true nature of law, one must consult the courts and not the legislature.

John Austin’s law definition states “Law is the aggregate set of rules set by a man as politically superior, or sovereign to men, as political subjects.” Thus, this definition defines law as a set of rules to be followed by everyone,  regardless of their stature.

Hans Kelsen created the ‘pure theory of law’. Kelsen states that law is a ‘normative science’. In Kelson’s law definition, the law does not seek to describe what must occur, but rather only defines certain rules to abide by. 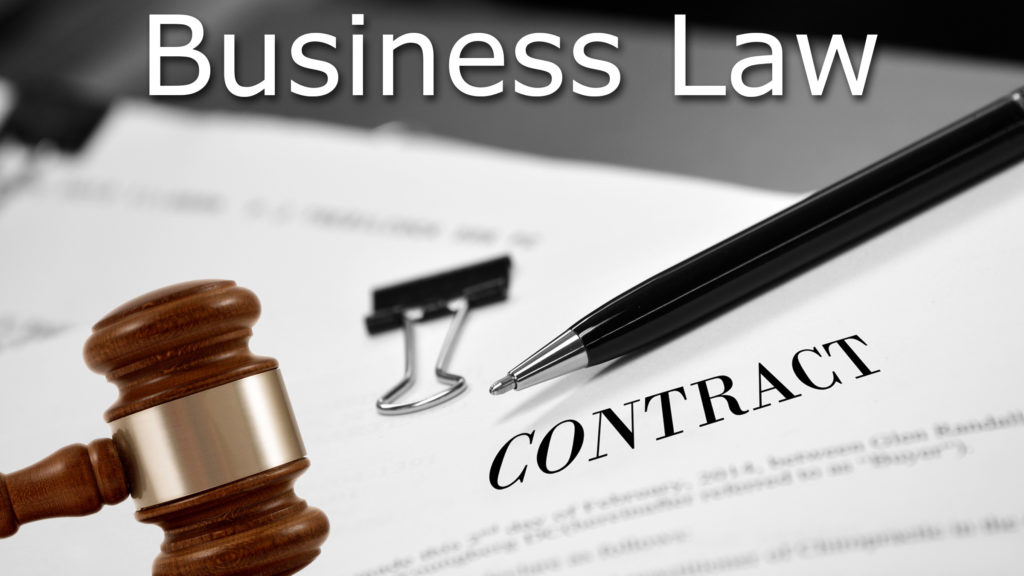 Are you aware of  Principle Sources of Indian Law – Customs

Leon Duguit states that law as “essentially and exclusively as a social fact.”

Rudolph Von Ihering’s law definition. – “The form of the guarantee of conditions of life of society, assured by State’s power of  constraint.”

This definition has three important parts. One, the law is a means of social control. Two, the law is to serve the purposes of the society. Three, law due to its nature, is coercive.

Roscoe Pound studied the term law and thus came up with his own law definition. He considered the law to be predominantly a tool of social engineering.

Against a background of history, tradition and legal technique. Social wants are satisfied by law acting which is acting as a social institution.

The realist law definition describes the law in terms of judicial processes. Oliver Wendell Holmes stated – “Law is a statement of  the circumstances in which public force will be brought to bear upon through courts.”

As the above law definitions state, human behavior in the society is controlled with the help of law. It aids in the cooperation between members of a society. Law also helps to avoid any potential conflict of interest and also helps to resolve them. 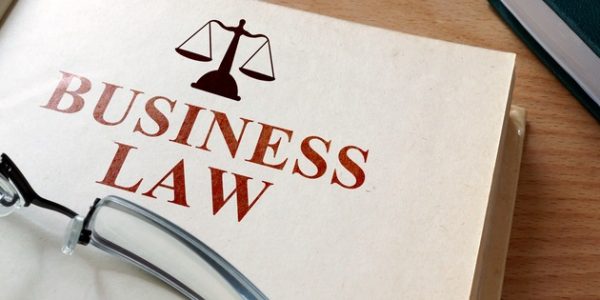 Question: What is the ‘pure theory of law’ and who proposed it?