Calcium carbide is a chemical compound salt. Also, we can refer it to as calcium acetylide. Besides, it is a compound that we use in industries for production. The calcium is harmful for human consumption.

The other name of Calcium Carbide is Calcium Acetylide. Furthermore, its chemical formula is CaC2 (One atom of calcium and two-atom of carbon).

Mainly, we use it in industries in the production of acetylene and calcium cyanamide. Besides, in the presence of a trace of moisture, technical grade calcium carbide emits an unpleasant odour like garlic.

Moreover, in the presence of water, it produces acetylene gas. Furthermore, we use this gas in cutting torches and for welding.

For a long time, we use lime and coal to produce calcium carbide in a furnace. Besides, the United States EPA (Environmental Protection Agency) found the particulate matter and other byproducts enter the environment as a result of the production of it.

But, the hydrocarbon emission is minimal in its production. Also, its pure form is colourless, crystalline solid like rock salt. Furthermore, it produces high flames means flames that are hotter than normal flames. 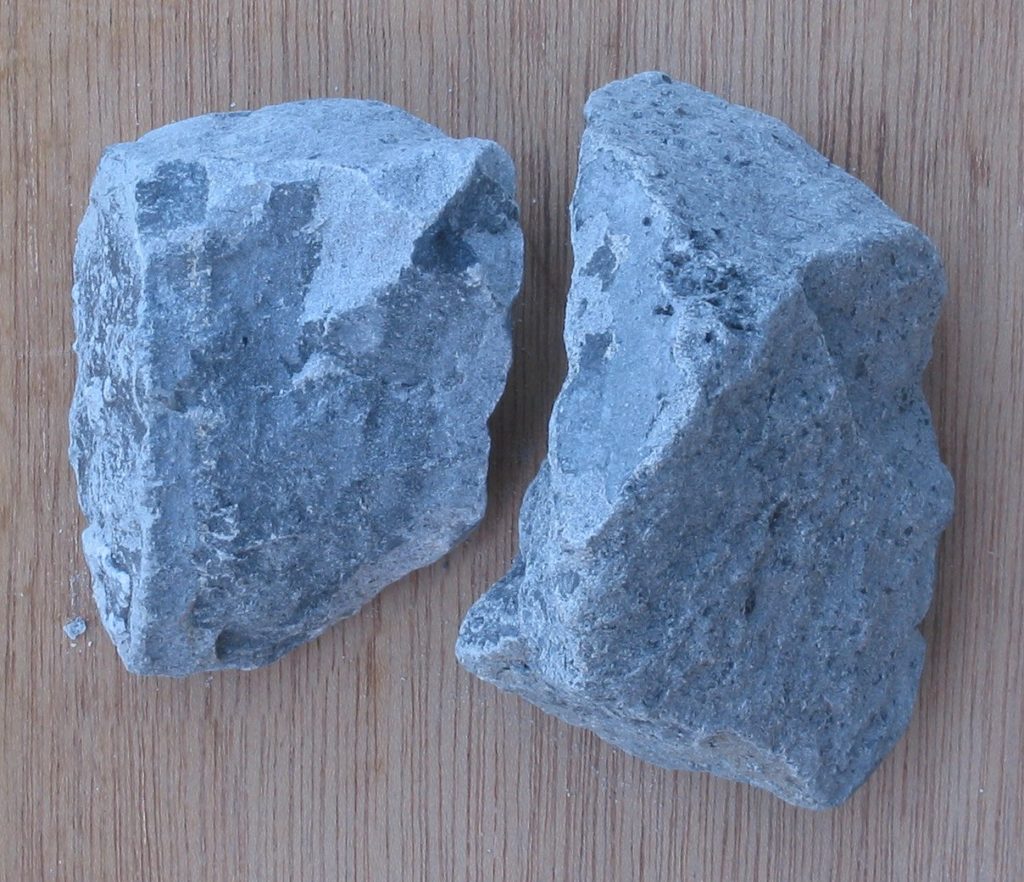 How to Make Calcium Carbide?

Making calcium carbide is a difficult process. Also, it involves a complex method. Furthermore, you need a furnace, lime, and coal for making it.

Moreover, this process requires a high temperature that cannot be achieved with traditional furnaces and we need an electrical arc furnace for it.

Furthermore, the high temperature that we need can’t be achieved with traditional combustion method. Moreover, the finished product is 80 per cent calcium carbide.

There are various uses of it. Also, the main use of it is in the manufacturing of acetylene gas, and fro generation of acetylene in carbide lamps.

Furthermore, we use it in the manufacturing of chemicals for fertilizers and in steel making and hardening of steel. Moreover, in the past, they use a solution of acetylene in the street light.

Also, when it reacts with nitrogen it produces calcium cyanamide commonly known as nitro lime which we use as fertilizers.

Furthermore, it is a ripening agent of food, In addition, industries use it in toy cannons as well as bamboo cannons.

It is also used with calcium phosphide in floating, self-igniting solar flares.

Question. Which of the following we do not use in the production of calcium carbide?

Answer. The correct answer is option A. As calcium is not directly used calcium in the production of calcium carbide. Besides, calcium is required in the process which is fulfilled by limestone.