In view of the coronavirus pandemic, we are making LIVE CLASSES and VIDEO CLASSES completely FREE to prevent interruption in studies
Chemistry > The d and f - block Elements > The Lanthanide

What according to you are the number of elements present in and around us? They are countable, but difficult to count them on fingers as there are 118 of them. Among these are certain hidden elements (in the periodic table) like the lanthanides that cannot be ignored. Let us see the lanthanide elements are in detail.

Lanthanoids, also called lanthanides are 15 consecutive chemical elements in the periodic table from lanthanum to lutetium (atomic numbers 57–71). With scandium and yttrium, they make up the rare-earth metals. Their atoms have similar configurations and similar physical and chemical behaviour; the most common valencies are 3. 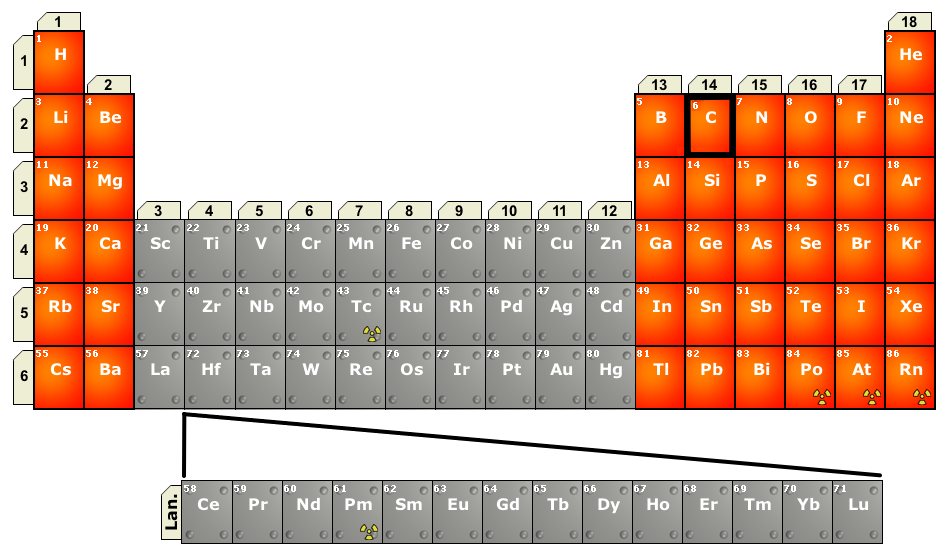 As the elements in the series are chemically similar to lanthanum, they are termed as lanthanoids. Even though these elements are called lanthanides, the International Union of Pure and Applied Chemistry [IUPAC], the international body in charge of chemical nomenclature, prefers the term lanthanoid, since the ‘-ide’ending is usually reserved for negatively charged ions.

Location in the Periodic Table

In the periodic table, two additional rows below the main body of the table as parts of the table’s sixth and seventh row (periods) are the lanthanides and the actinides.

All lanthanide elements commonly have the +3 oxidation state. All of the lanthanides can form +2 complexes in solution.

The lanthanides have a low availability in the biosphere because of their sparse distribution in the earth’s crust and low aqueous solubility.

Question: What are rare earth metals?

Answer: Lanthanides are ‘rare earth’ metals. However, the IUPAC disagrees with this term as the elements are neither rare nor earth.

Share with friends
Previous
The Actinoids
Next
Images Formed By Lenses