Software is a set of programs that are used to perform a specific task. Similarly, system software is a set of programs that handles all the basic internal working of a computer. Moreover, it executes and controls all the working of different peripheral devices and other basic tasks and software. Examples of system software are operating systems like Microsoft Windows, Android, Linux, etc. Application software on the other hand is specific task-based software that is designed for a particular purpose only such as PowerPoint, Microsoft Word, etc. Here, we will learn in detail about the system software. 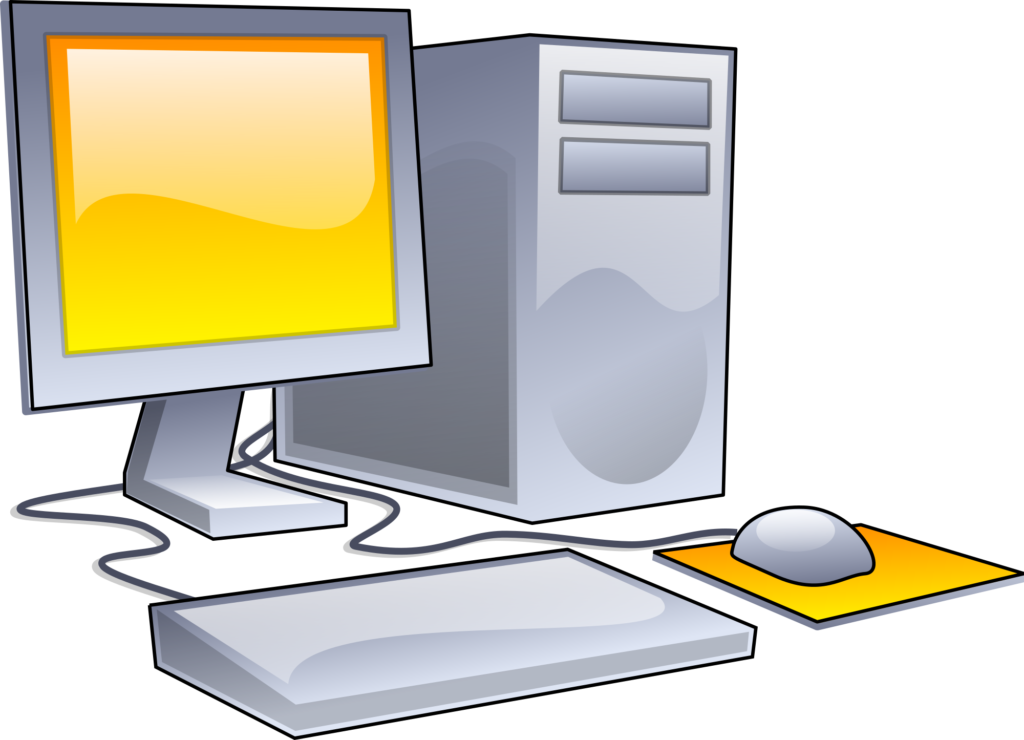 Let us look at some different types of system software:

Some important tasks performed by the operating system are:

It schedules the priority of each process using scheduling algorithms. It helps the CPU to decide which process will be executed first.

The operating system keeps a record of the primary memory. Moreover, when any process requires the memory, its allocation, and deallocation of the memory.

Besides memory, it also performs the function of allocating and deallocating the resources.

Protects data and other software from unauthorized access through authentication.

It is a special type of system software that converts the source code into machine code. The input given has to be in object code only hence, we use language processors. Also, the machine code executes faster as compared to the source code.

It is the code provided by the user. This code is in a high-level language (HLL). The computer does not understand the HLL.

The object code is the binary code. As the computer understands binary language only, therefore, it is also called machine code.

Different Types of Language Processors are:

It is a type of system software that executes the program line by line.

It is also a type of system software that executes the whole program at once.

These types of system software are used for the proper and smooth functioning of the computer system. They perform functions like removing outdated files, recover data which is accidentally lost, finding information, arranging data and files in an orderly manner, compress disk drive, install and uninstall programs, etc.

Different types of utility software are:

They are used to protect the system from viruses. Some examples are Quick Heal, McAfee, etc.

They help compress large files. The files can be changed to the original form when we require it. Examples are WinRAR, PeaZip, etc.

They are used to manage data on the disks efficiently so that the system performance can enhance. Examples are Disk Cleanup Tool, Backup Utility, etc.

These types of system software are used for the operation of the peripheral devices. Each device connected to the computer has its own driver. These drivers basically contain instructions that tell the operating system how to operate the device.

Some drivers are pre-installed on the computer while some others are installed when a new device is added. The audio device, video device, scanner, camera, etc. all require a driver. A driver tells the operating system how to use the device.

Q1. What is system software?

A1. The system software is a set of programs that controls the internal functioning of the computer system.

Q2. What is the difference between system software and application software?

A2. System software controls the internal working of a computer whereas, application software performs only some specific tasks.

Q3. What are the types of system software?

A3. Types of system software are:

Q4. What is source code and machine code?

Q5. What are the language processors?

A5. As the computer understands only machine code therefore, language processors convert the source code to the machine code.

Q6. What is the difference between interpreter and compiler?

Q7. Give examples of the operating system.

Q8. What are system utilities? Give examples.

Q9. Why do we need device drivers?