Essay on Air Pollution– Earlier the air we breathe in use to be pure and fresh. But, due to increasing industrialization and concentration of poisonous gases in the environment the air is getting more and more toxic day by day. Also, these gases are the cause of many respiratory and other diseases. Moreover, the rapidly increasing human activities like the burning of fossil fuels, deforestation is the major cause of air pollution. 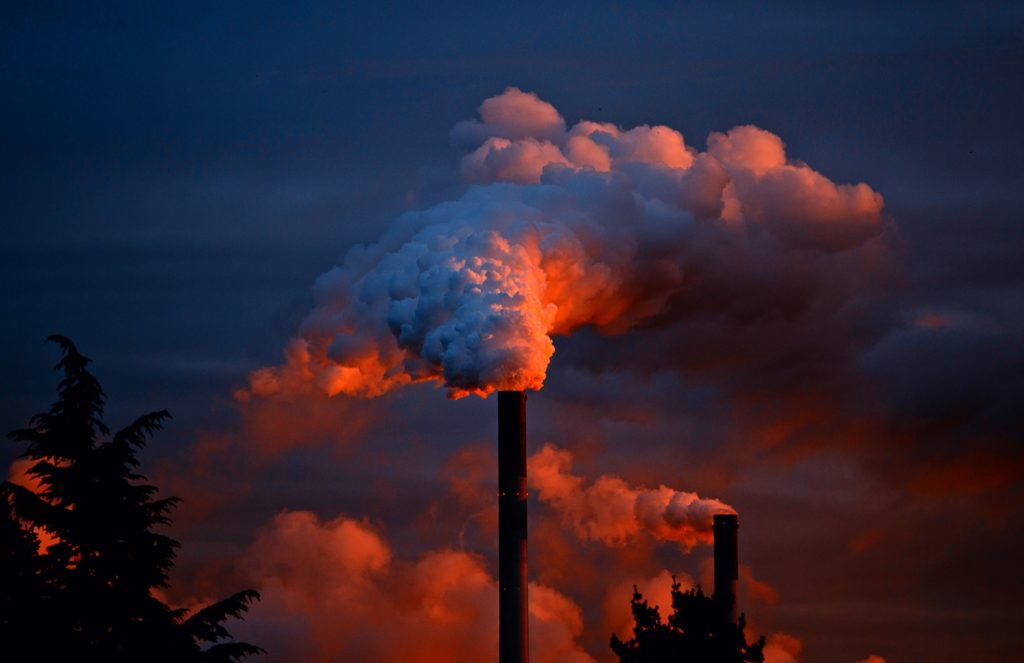 How Air Gets Polluted?

The fossil fuel, firewood, and other things that we burn produce oxides of carbons which got released into the atmosphere. Earlier there happens to be a large number of trees which can easily filter the air we breathe in. But with the increase in demand for land, the people started cutting down of trees which caused deforestation. That ultimately reduced the filtering capacity of the tree.

Moreover, during the last few decades, the numbers of fossil fuel burning vehicle increased rapidly which increased the number of pollutants in the air.

Besides, there are some other air pollutants like industrial waste, agricultural waste, power plants, thermal nuclear plants, etc.

The greenhouse effect is also the cause of air pollution because air pollution produces the gases that greenhouse involves. Besides, it increases the temperature of earth surface so much that the polar caps are melting and most of the UV rays are easily penetrating the surface of the earth.

Effects Of Air Pollution On Health

The air pollution has many bad effects on the health of people. It is the cause of many skins and respiratory disorder in human beings. Also, it causes heart disease too. Air pollution causes asthma, bronchitis, and many other diseases.

Moreover, it increases the rate of aging of lungs, decreases lungs function, damage cells in the respiratory system.

Although the level of air pollution has reached a critical point. But, there are still ways by which we can reduce the number of air pollutants from the air.

Reforestation- The quality of air can be improved by planting more and more trees as they clean and filter the air.

To sum it up, we can say that the air we breathe is getting more and more polluted day by day. The biggest contribution to the increase in air pollution is of fossil fuels which produce nitric and sulphuric oxides. But, humans have taken this problem seriously and are devotedly working to eradicate the problem that they have created.

Above all, many initiatives like plant trees, use of eco-friendly fuel are promoted worldwide.