Table of content
1 500+ Words Essay on Dowry System
1.1 History Of Dowry
1.2 Why the Dowry System Should be Stopped?
1.3 Conclusion

Dowry system is followed in India since a very long time. Our ancestors started this system for valid reasons but now it is leading to issues and problems in society. In this essay on dowry, we will see what dowry exactly is, how it started, and why it should be stopped now. 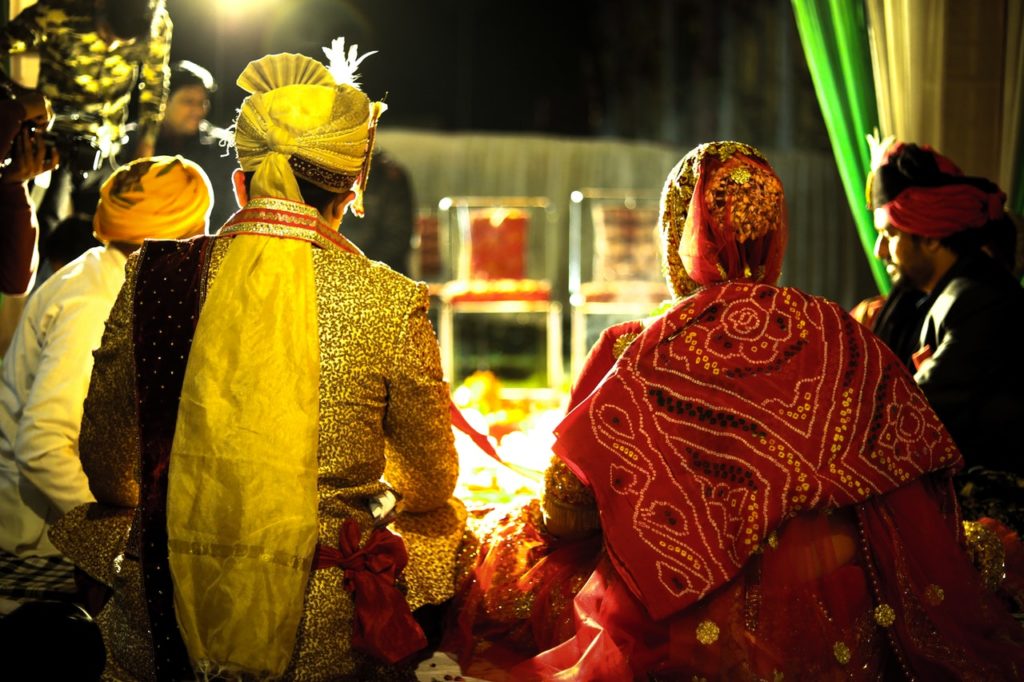 Dowry system started even before the British period. In those days, society does not use to consider dowry as a “Money” or “Fee” you have to pay to be brides parents.

The idea behind the dowry system was, to make sure the bride will be financially stable after getting married. The intentions were very clear. Brides parents used to give money, land, assets to the bride as a “Gift” to make sure their daughter will be happy and independent after marriage.

But when British rule came into the picture, they restricted women to own any property. Women were not allowed to buy any property, land or assets. Hence, men started owning all the “Gifts” given to the bride by her parents.

This rule changed pure dowry system into a mess! Now parents of the bride were looking at their bride as a source of income. Parents started hating their daughters and wanted only sons. They started demanding money as a dowry. Women were suppressed since they did not have equal rights as men. And since then, grooms parents follow this rule to their advantage.

Why the Dowry System Should be Stopped?

The new dowry system is creating problems in society. Poor parents do not get any groom who will marry their daughter without taking dowry. They have to take “Marriage Loans” to get their daughter married.

Dowry is becoming a nightmare for Women. The cases of infanticide are increasing. Poor parents do not have any other option. They cannot afford to have a girl child, and hence they are intentionally killing infant girl. More than 8000 women are killed because of Dowry!

Dowry is complete injustice with women and does not give women equal status in society. Because of dowry men will always be superior to women. This is creating a mess and negative environment in society.

Dowry system is good unless and until it is considered as a gift given to the bride by her parents. If the groom’s parents are demanding money to get married as a “Dowry” then that is completely wrong and illegal.