Essay on Sri Aurobindo- Aurobindo Ghosh is one of the great scholars of his time. Furthermore, he was a guru and a spiritualist. Besides among the people he was known as many personalities. Later on, his life due to his achievement and work for the people he became Sri Aurobindo. 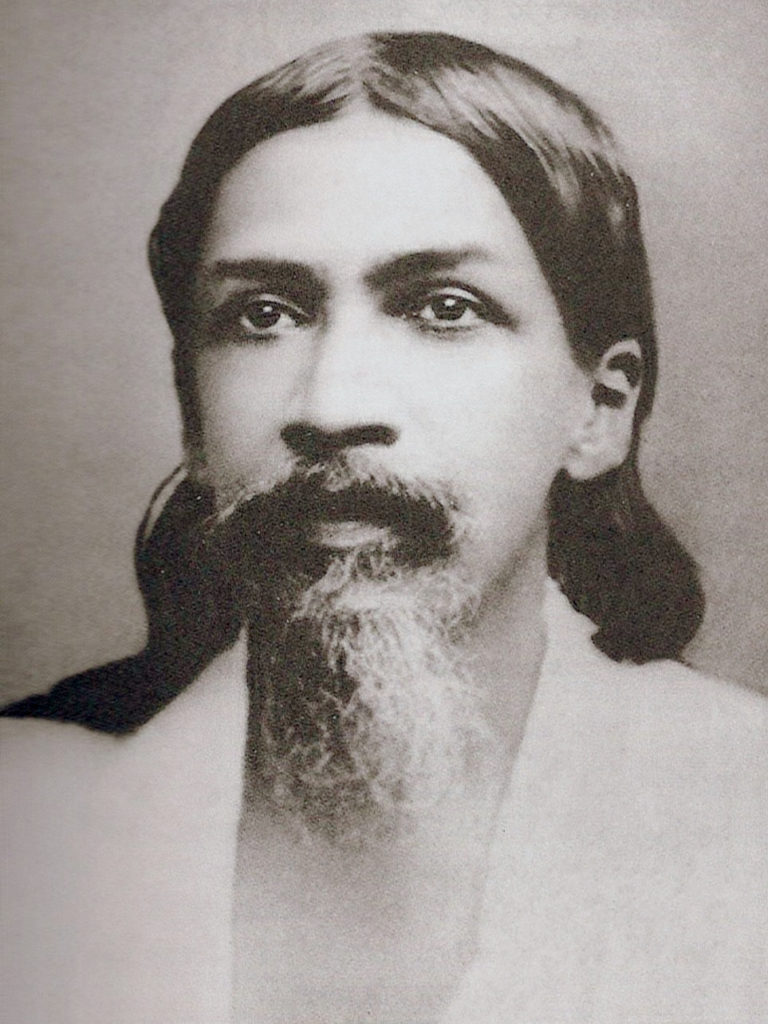 Moreover, he was born in a standard Bengali family of Kolkata in 1872 on 15th August. In addition, the surroundings of his family environment were full of British culture because his father had a great interest in their culture and lifestyle.

Besides, he has good English speaking skills as he took his early childhood education for an English nanny. After that, he completed his later studies in Darjeeling and London.

Krishna Dhun Ghose (his father) always wanted his son to go into the Indian Civil Services. To make his child an Indian Civil Service officer his Father send him to England and admitted him to a good English school. Furthermore, he was a multi-lingual person who can speak French, Bengali, English, Sanskrit, Greek, etc. splendidly.

Besides, he was very natural to English as it was his childhood language and he mostly converses in English. Furthermore, he knew that English is a good medium to communicate at that time. In addition, he knew that using the English language has many great advantages to exchange ideas, expression, and instruction.

Also, he has great moral character which helps him become a writer, editor, thinker, and teacher. Furthermore, in much of his writing, he wrote about philosophy, Indian culture, humanity, education, religion, politics, and religion.

When He Joined the Revolution

Later on, he joined the Congres at Lucknow in 1916. Also, he became a chief supporter of Lala Lajpat Rai and Bipin Chandra Pal for the militant nationalism in order to get freedom from British Rule. In addition, they requested people to come forward and do sacrifices for the freedom of the country.

In addition, they never accepted any support and help from the Britishers as their prime belief is in “swaraj”.

Besides, Maulana Abul Kalam Azad helped him to extend the revolutionary activities outside the Bengal. Furthermore, in his “Bande Mataram” Aurobindo mentioned an effective way to achieve freedom as boycotting the use of foreign goods and militant actions.

Also, his writing and speeches were so effective that they helped in spreading the message of Swadeshi Swaraj and the boycott of foreign things by the people of India. Moreover, he was the founder of Sri Aurobindo Ashram Auroville. The person died in Pondicherry (Now Puducherry) India.

To conclude, he was a great personality who with the help of his writing and speeches influenced the people of the country for freedom. Later on, he took retirement from politics and became a spiritual leader and guru.

Some FAQs about Sri Aurobindo