500+ Words Essay on My Favourite Game

My Favourite game essay-Playing games are very important for a human being. It keeps a man fit. Moreover, it keeps him away from diseases. Having some physical hobby is essential for a person. Most importantly many nutritionist and doctor recommend it. Children play many games. Some of them are cricket, basketball, football. Tennis, badminton, etc. Since in India the famous game is cricket many children are having it as a hobby. But my favorite is football. 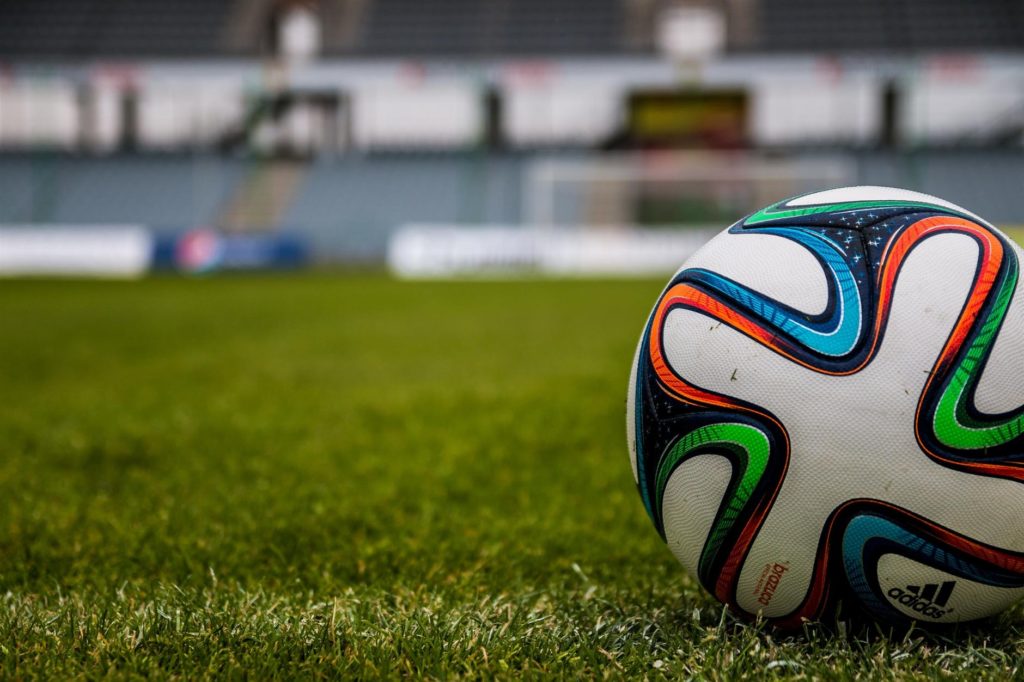 When I was a child I liked cricket too but was never good at it. So I changed my hobby to football. Football was new to me in class 3. I did not play well in the beginning. But I liked the game very much. So I started practicing it. As a result, I began to play it well.

In class 5 I became the captain of my class football team. At that time I was so much excited to become the captain. With time a learned a lot about football.

In Football total 22 players play. Division of players is in two teams. Each team has 11 players. These players have to play with the ball only with legs. They have to kick the ball in the other teams’ goal post. Football is not like cricket. Weather is not an issue in football. Due to which players can play it the whole year.

Rules in the Game

Like all the other games there are some rules and regulations too. First of all, the ball should not touch the ball by hand. If the ball gets touched by hand the other team gets a free-kick. There is a small area near the goal post. ‘D’ is the name of that area. The boundary of the ‘D’ is at least 10 yards from the goal post. If the player touches the ball there the opposite team gets a penalty.

Moreover, there are other rules. The second important rule is the ‘Off-Side Rule’. In this rule, if the player crosses the defender line it becomes an offside. If you are a true fan of football you must know what are defenders.

Furthermore, there is a referee on the field. Whenever any place does a foul the referee whistles and stops the game. The referee then gives the penalty or a free-kick to the team foul against.

Moreover, if a player injures and fouls the other team player the referee gives him a Yellow or Red Card. The yellow card is a warning card. The red card is a suspension card. This card suspends the player for the rest of the game.

Questions on My Favorite Game

Q.1 Which is the best team in the world?
A.1 The team that wins the FIFA CUP held every 4 years.