500+ Words Essay on Unity in Diversity

Unity in Diversity is a concept that signifies unity among individuals who have certain differences among them. These differences can be on the basis of culture, language, ideology, religion, sect, class, ethnicity, etc. Furthermore, the existence of this concept has been since time immemorial. Since then, it has been used by a variety of political and social organizations to symbolize unity among various persons or communities. People from many cultures, religious beliefs, and social statuses coexisting in peace and love is a prime illustration of “Unity in Diversity.” People have consistently shown this praiseworthy behaviour almost everywhere on Earth. The concept has certainly resulted in the ethical and moral evolution of humanity. 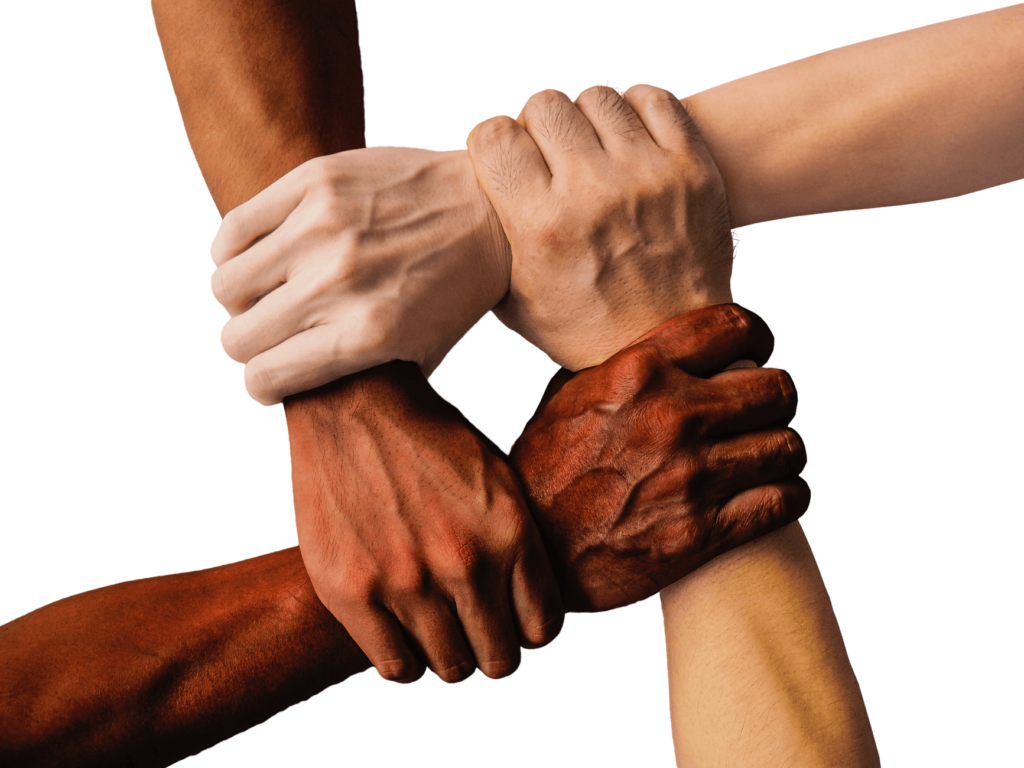 The phrase “Unity in Diversity” refers to harmony and peace. It is employed among various groups to ensure that tolerance is uniform. Caste, creed, race, and nationality are all examples of diversity. Physical, cultural, linguistic, and political differences are also included in unity in diversity.

It educates all humans and living beings to unify and find methods to bond with one another despite their differences. This will create an environment in which individuals can coexist harmoniously. “Unity in Diversity” is a long-standing concept that may be traced back to Western and Eastern traditions.

Unity in Diversity in India

The existence of oneness despite numerous distinctions is the meaning of unity in variety. India is one of the excellent examples one can learn to understand the concept of Unity in diversity. We can clearly observe that people of all religions, creeds, castes, dialects, cultures, lifestyles, dressing sense, faith in God, rituals of worship, and so on coexist peacefully under one roof, i.e. in one country of India. We can never forget the liberation movements led by Indians of all faiths, religions and castes to establish India as an independent country. In India, the struggle for freedom is a magnificent example of unity in diversity.

India is the world’s largest and most populous country, home to people of various religions such as Hinduism, Buddhism, Islam, Sikhism, Jainism, Christianity, and Parsees, all of which believe in the same Dharma and Karma doctrine. The Indian society is god-fearing by nature, believing in soul purification, reincarnation, salvation, heaven’s luxury, and hell’s punishments. People here celebrate their religious holidays (Holi, Diwali, Eid, Christmas, Good Friday, Mahavir Jayanti, Buddha Jayanti, Ganesh Chaturthi and so on) in a very peaceful manner, without causing harm to other religious people.

In India, Hindi is the mother tongue, but many other dialects and languages are spoken by people of various religions and regions (such as English, Urdu, Sanskrit, Bhojpuri, Bihari, Punjabi, Marathi, Bengali, Odiya, Gujarati, Malayali, Kashmiri, and so on); however, everyone is proud to be a citizen of great India.

The story of India’s unity amid variety is remarkable because it conveys a clear message that the country is more powerful than any religion or community in particular. Around 1.3 billion people live in harmony and contentment. With the world’s second-largest population of numerous ethnic and religious groupings, India is now the most important secular country, with a distinct character of unity in diversity.

Advantages of Unity in Diversity

First of all, following Unity in Diversity implies an interaction between many types of individuals. These individuals will probably have certain differences among them. This would occur also in workplaces, schools, public places, etc. Most noteworthy, working with diverse people provides an opportunity for exposure. Furthermore, this interaction would build up a tolerance in people. Hence, people would respect the opinion of others.

Unity in Diversity certainly enhances the quality of teamwork. This is because of the development of trust and bonding among people. As such the coordination and cooperation becomes very efficient. Consequently, the rate of completion of projects significantly increases.

The concept of Unity in Diversity is effective in solving various social problems. This is possible as diverse people tend to know each other. Consequently, this increases mutual respect among the people.

Unity in Diversity is very useful for a diverse country. Above all, the concept allows people of different religions, cultures, castes, to live together peacefully. The belief in Unity in Diversity certainly reduces the chances of riots and disturbances.

Unity in Diversity in Politics

The phrase Unity in Diversity has become a symbol of Canadian multiculturalism. Adélard Godbout, Premier of Quebec, first used this phrase in Canada. Canada certainly is an excellent example of Unity in Diversity. Above all, there is very low racism in Canada. Furthermore, the people of Canada are warm and friendly. They are very welcoming of foreigners in Canada. There are almost no incidents of hate speech and discrimination against foreigners in Canada.

In conclusion, Unity in Diversity is an integral part of ethics and morality. The concept is certainly essential for the future progress of human society. People must display faith in this concept. Above all, they must keep aside feelings of racism, discrimination, and oppression. Without Unity in Diversity, the demise of humanity will certainly happen.

FAQs on Unity in Diversity Essay

Q1 How Unity in Diversity enhances the quality of teamwork?

Q2 Why India is a brilliant example of Unity in Diversity?

A2 India is certainly a brilliant example of Unity in Diversity. This is because India has people of diverse religions, cultures, castes, sects, etc. Above all, these people have been living together peacefully for many centuries.  Within a kilometer, you can discover mosques, temples, churches, and other religious buildings.

Q3. How can one sustain unity in the presence of diversity?

A3. To keep unity in the variety by accepting other people’s choices, letting others express their opinions, and continually interacting with others without questioning their religion, caste, or financial strength. Unity in diversity can also be preserved by raising knowledge about the value of unity in diversity and incorporating the notion into primary education. Also, through instilling tolerance in all people, regardless of their culture, traditions, or values.