Water is the basic necessity of every human being. But, water scarcity is a major issue that is rising very rapidly in modern-day India. The problem has become so severe that in many states the groundwater has almost dried up and people have to depend on water supply from other sources. In addition, water is one of the most misused commodities that we still waste. It is the central point of our lives but not the central point of our focus. 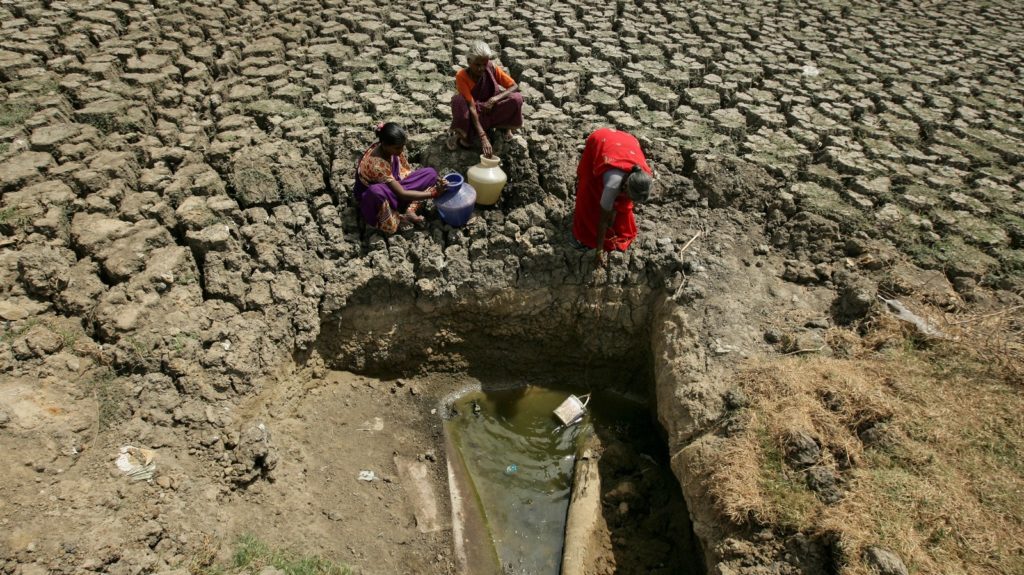 Reason for Water Scarcity in India

Water scarcity is the cause of mismanagement and excess population growth of the water resources. Also, it is a man-made issue that continues to rise. Besides, some of the reasons for water scarcity are:

Wasteful use of water for Agriculture- India is one of the major food growers in the world. That produces tons of quantity of food to feed its population and export the surplus that is left.

But, the solution to this problem lies in the extensive irrigation techniques such as micro-irrigation in which we provide water to plants and crops using a sprinkler or drip irrigation.

Reduction in water recharge systems- Due to rapid construction that uses concrete and marbles do not let the rainwater to get absorbed in the soil. But, if we install some mechanism in our houses that can hold the rainwater then we can recharge the groundwater.

Lack of water management and distribution- There is a need for an efficient system that can manage and distribute the water in urban areas. Also, the government needs to enhance its technology and investment in water treatment. Besides, we should ensure optimization at the planning level.

Solutions to Overcome this Problem

Water-free urinal- Urinal waste around 6 liters of water per flush that add up to 25 thousand liters per year. If a male member of the house stops using the flush then they can save lots of water.

Close the running tap- During dishwashing and hand washing people often let the tap running. These running taps waste thousands of liters of water per year. Besides, closing the tap will reduce this problem.

Replace dripping taps- In India it is commonly seen that most of the houses have one or two taps that drop water even when they are close. This running tap wastes up to 30,000 liters of water that nobody bothers to change. So, we should replace these taps immediately.

To conclude, water scarcity has become a more dangerous problem day by day. Also, due to our leniency that we haven’t taken the problem water scarcity seriously. But, now the authorities and people are working to resolve this problem so that our future generations do not have to buy this necessity.