Fisher’s theory explains the relationship between the money supply and price level. According to Fisher,

Through this equation, Fisher showed that the relationship between money supply and the price level is direct and proportional. Also, 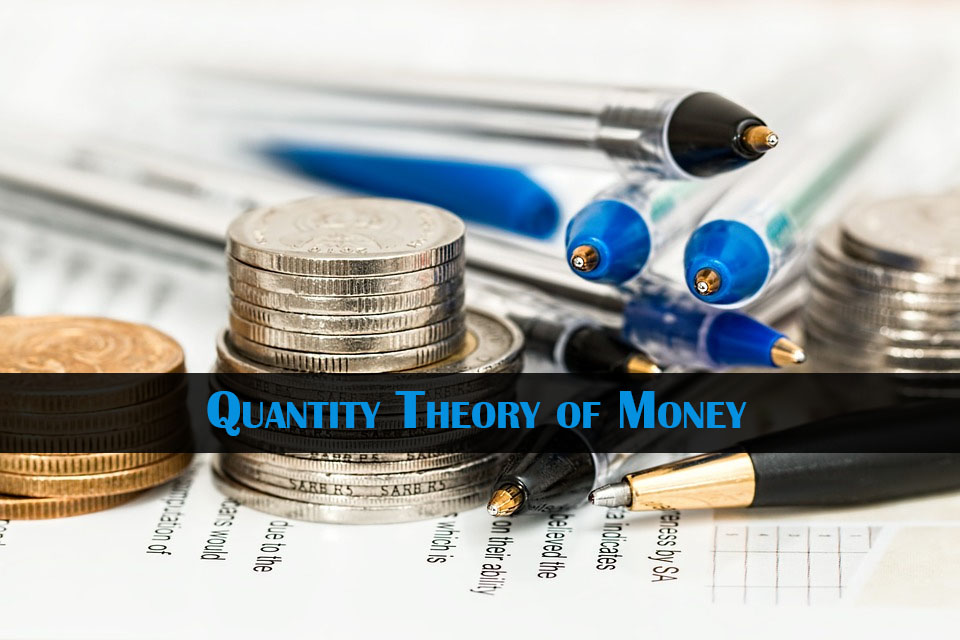 Fisher based his theory on three assumptions:

The relationship between M and P is proportional only when there are no changes in the values of V and T. In other words when V and T are constant.

Learn more about the Functions of Money and its Demand in detail here.

The Cash Balance Approach states that it is not the total money, but that portion of the cash balance that people spend which influence the price levels. Most people hold a cash balance in their hands rather than spending the entire amount all at once. According to this approach,

Keynes reformulated the Quantity Theory of Money. According to him, money does not directly affect the price level. Also, a change in the quantity of money can lead to a change in the rate of interest.

Finally, all these factors will lead to a change in the prices of goods and services. In simple words, the Keynesian version of the Quantity Theory integrates the monetary theory with the general theory of value.

Q1. Explain the Fisher’s equation and its assumptions.

Fisher attempted to explain the relationship between money supply and price level through the following equation:

According to this equation, the price level and money supply have a direct and proportional relationship with each other. However, he made the following assumptions:

Q2. What is the Cash Balance Approach?

M = PKT … where M is the money supply, P is the price level, T is the total volume of transactions and K is the demand for money that people want to hold as a cash balance.

Therefore, the movement of money depends on the people’s desirability of holding cash.