Can you even imagine a world without money? How would we conduct everyday transactions? How would we price items? Money has great significance in an economy as it performs four important functions. Let us learn more about these functions of money as well as the demand for money.

Economists define money via four of its basic functions. These functions will help us understand the importance and need of money as far as the economy is concerned.

Say you went to a shop and started browsing around. You see the price of the products on display. They are all expressed in terms of money (rupees in this case). The cake is a hundred rupee, the pencil is ten rupees, the sneakers are a thousand rupees and so on. So as you can see, money is the basic unit of account or measurement of everything in an economy.

This is what most economists consider the most important function of money. Money has the ability to satisfy all your unlimited needs and wants. You want the cake, or the pencil, or the sneakers, or all of them. The money will give you the ability to buy it all.

One can argue you can also barter for the goods. But then you would have to have some service or product that the shop owner wants. And it also has to be of equal value. Say the shop owner wants 5 pairs of socks in exchange for the sneakers but you do not possess them. Then you cannot buy the sneakers. The exchange can only take place if there is a double coincidence of wants. This is why money is of such essence, it makes these transactions possible with minimum effort and maximum ease.

Money means liquidity, i.e. it is the most liquid asset. It is the most convenient way to store wealth since you can use to buy any goods or products directly. It requires no conversion. This is what we call the store value of money.

If one was to store their wealth in other commodities, like gold or shares, there is a risk. These commodities do not have a stable value. However, money does not fluctuate in value, it’s value/worth remains stable. This is one of the biggest advantages of storing the value in money or currency.

Deferred payment is any payment that is to be made in the future. Like if you have taken a loan or buy goods on credit. The payment of these transactions has to be made on some date in the future. So these amounts are measured in terms of money. And they are ultimately paid in money as well. This is because the value of money remains stable in any economy. And so one of the most important functions of money. 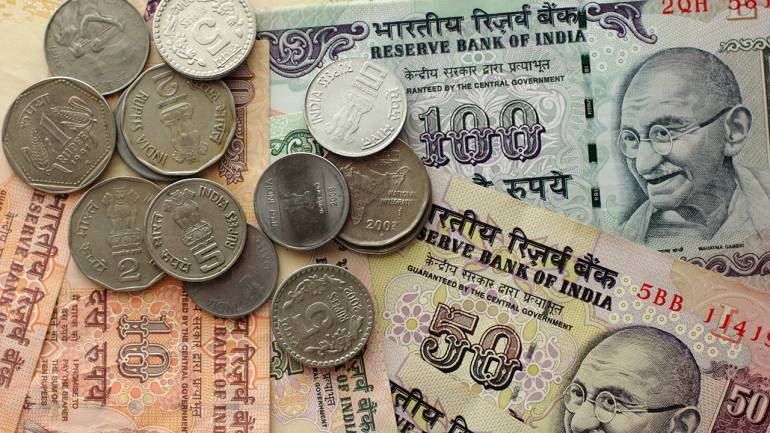 We will be seeing here the Keynesian approach for calculating the demand for money. Money is the most liquid asset in the world. We can exchange it for any commodity or service and so people prefer to hold on to their cash. But then there is also the opportunity cost of money. Instead of preferring liquidity if the money was invested it would earn interest. And so the demand for money is the balance between these two motives.

Money is a medium of exchange and this function of it’s gives rise to the transactional motive for demand for money. We regularly need money to pay for goods and services. And such financial transactions can be of two types – income motive and business motive.

Where L1 is transactional demand for money, k is the proportion of income kept for transactions and Y is income.

If interest rates are expected to raise the opportunity cost of simply holding the money will also rise and reduce the speculative motive. And if inflation is expected to rise, money will lose its purchasing power and again speculative income will drop.

Q: Transactional demand for money is ______ proportional to the level of income

Ans: The correct option is A. Transactional demand for money is a directly proportional function to the level of income. It is expressed as L1 = kY.