In order to understand the fundamentals of economics, it is imperative to have a good understanding of money. In this article, we will look at the definition of money from an economics perspective and also the various functions of money.

Money, in simple terms, is a medium of exchange. It is instrumental in the exchange of goods and/or services.

Further, money is the most liquid assets among all our assets. It also has general acceptability as a means of payment along with its liquid nature.

Usually, the Central Bank or Government of a country creates and issues money. Also called cash money, this is a legal tender and hence there is a legal compulsion on citizens to accept it.

Credit money is another form of money which the banks create through loan transactions. 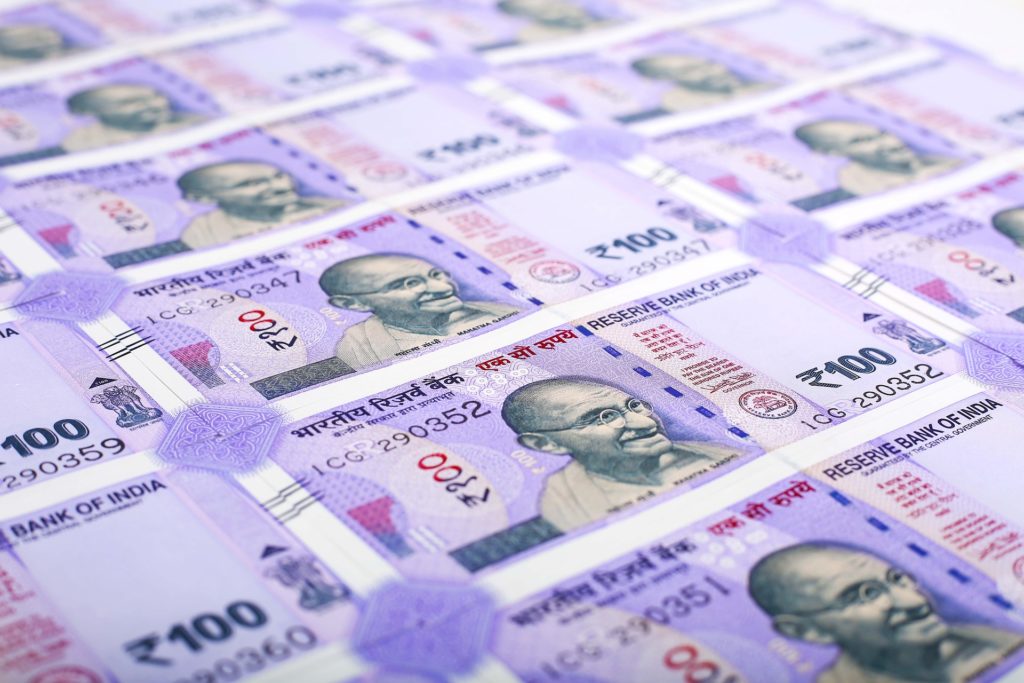 There are many static and dynamic functions of money as follows:

Learn more about Quantity Theory of Money here in detail.

The value of money simply implies its exchange value. It means the number/amount of goods and/or services that you can obtain in exchange for a single unit of money.

We can classify the total money supply of an economy into two broad groups – Cash Money and Credit Money, including all other financial assets. The degree of money-ness of different assets is different.

The Components of Money Supply

The components of the money supply are as follows:

Solved Question on Functions of Money

Q1. What are the static functions of money?

Answer: The static functions of money are: