All these constitute the infrastructure of an economy. Of these, the infrastructural facilities include irrigation, energy, transport, communications, banking and finance, insurance, science and technology, and also social overheads.

Let’s take a look at the private and public sector’s contribution to the infrastructure facilities in India. 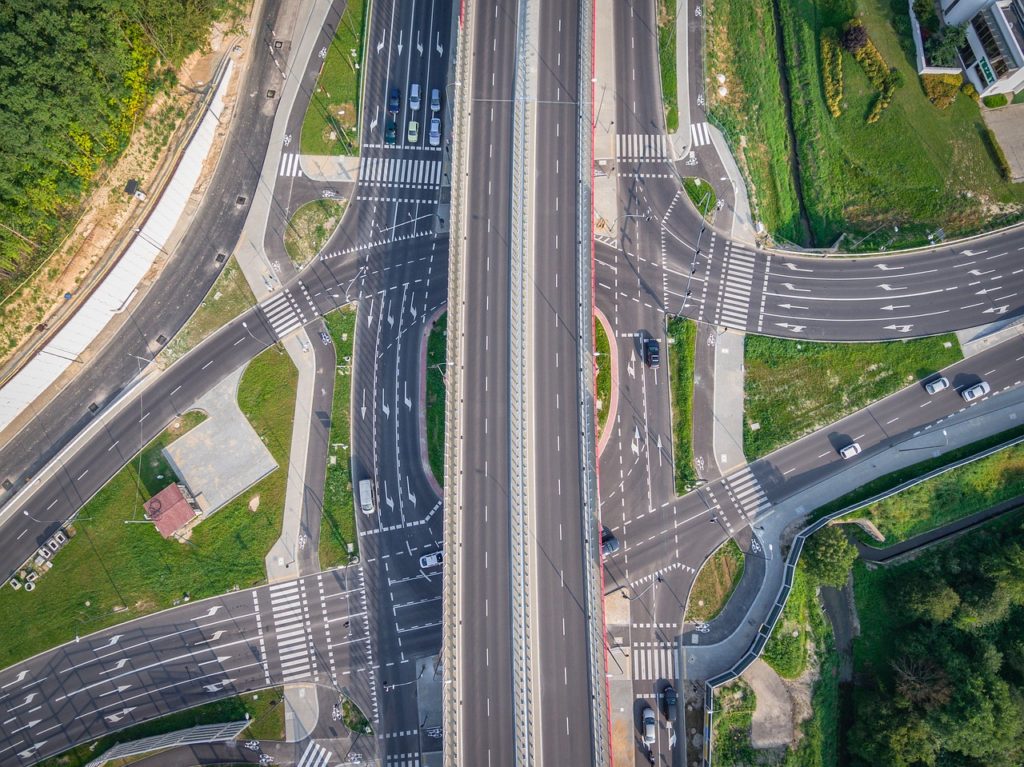 Over the years, the Indian Government came to a realization that it does not have to maintain the monopoly in infrastructure.

Traditionally, it was the Government’s responsibility to provide infrastructure services for various reasons. Some of these reasons were heavy capital investments, long gestation periods, externalities, high risks, and also low returns on investment.

Learn more about Energy Sector in India here in detail.

Unfortunately, under the Government’s ownership, the infrastructure was proved inefficient and corrupt. Further, in India, the demand for infrastructure always outpaces the supply.

Therefore, in 1991, the Government started attaching high priority to create and enable an environment for private participation in the infrastructure sector.

Also, a public-private partnership can encourage better sharing of risks, accountability, cost recovery, and also the management of the infrastructure. Here are some important steps that the Government has taken in this direction:

A very interesting thing to note is that while the Government is emphasizing the importance of infrastructure for the economic development of the country, it is cutting back its own investment in the infrastructure sector.

Also, the public-private partnership (PPP) in infrastructure is gaining importance. According to the Economic Survey of 2009-10, PPP projects were found to be highly important.

The report says that PPP projects offer a wide range of benefits in terms of leveraging public capital in order to attract private capital and undertake a larger number of infrastructure projects.

Further, these also help in introducing the private-sector’s expertise and cost-reducing techniques as well as efficiencies in operations and maintenance.

Q1. What are the benefits of a public-private partnership project in infrastructure?

Answer: The benefits are: