This act is also called the Hindu succession act, 1956. Also, this act is extended to all the regions of India except for the state of Jammu and Kashmir. 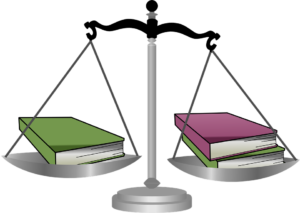 This act lays down a comprehensive and uniform system for succession and inheritance into one act. Through this act, Hindu women’s limited estate is also abolished. Thus, any property which is possessed by Hindu women is considered as her absolute property.

Also, she is given the full power to deal with it. She can also dispose of it by any which she likes. Parts of this act was also amended in the year by the Hindu succession act of 2005.

Application of the Act

As per religion, this act is applicable to the following

Explanation regarding who shall be considered as Buddhists, Jains, Hindus, or Sikhs by religion.

A person should be treated as a Hindu although he might not be a Hindu, but, nevertheless, the person to whom this act applies because of the provisions contained in the section.

In the case of Males

In the case of Female

Under the Hindu succession act, 1956, it is clearly stated that females are granted the ownership of the property either after or before the signing of the act. Thus, this abolishes the ‘limited owner’ status. Also, it was not until 2005 act, that the daughters were given equal property or receipt as that of the sons.

Q. What is abolished under the Hindu succession act of 1956?

A. The doctrine of the right survivorship

B. Doctrine for the acquisition of the right by birth

Answer: D. None of the above