What is a Z Score?

A Z-score is a numerical measurement used in statistics, which is measured in terms of standard deviations from the mean. The standard score is another name of z score and it can be placed on a normal distribution curve. If a Z-score is 0, it indicates that the data point score is identical to the mean score. A Z-score of 1, it indicates a value that is one standard deviation from the mean.

We calculate Z- score by subtracting the population mean from an individual raw score and thereafter dividing the difference by the standard deviation of the population. This process of conversion is standardizing or normalizing. 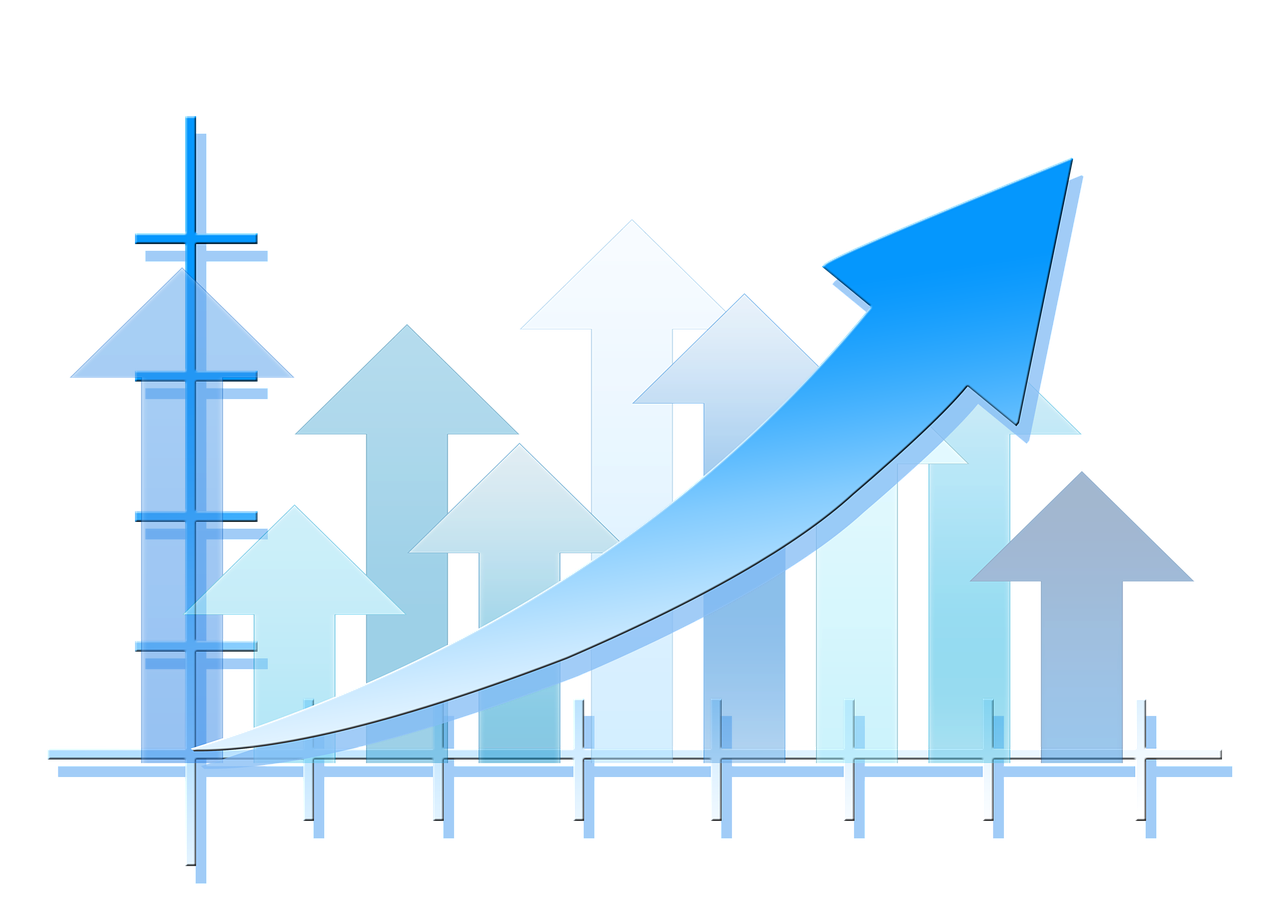 Derivation of The Z Score Formula

The equation or the formula for z-score of a data point can be derived by using the steps below:

Step 3: Finally, the formula for z-score is derived by subtracting the mean from the data point and then the result is divided by the standard deviation as shown below.
\(z = \frac{(x – \mu)}{\sigma}\)

Q.1: The grades on a history midterm at a school have a mean of \mu is 85, and a standard deviation of \(\sigma\) is 2. Michael scored 86 in the exam. Find the z-score for Michael’s exam grade.