Today we are going to introduce ourselves to a unique idea in maths. It is called an ‘Integer’. What is an integer? Let’s suppose a farmer has 17 sheep and all but 9 of them die. So how many does he have left now? Yes, 9! This is actually the idea that we shall discuss here. Let’s understand what is an integer. Let us first understand the basics of integer here.

Table of content
1 Suggested Videos
2 What are the Numbers?
2.1 I. Natural Numbers
2.2 Browse more Topics under Integers
2.3 II. Whole Numbers
2.4 III. Negative Numbers
3 What is an Integer?
4 Solved Question for You

What are the Numbers?

Any number is a symbol we use to denote a quantity are numbers. For example,  2, 5, 99 etc. Now, numbers are classified into various types: 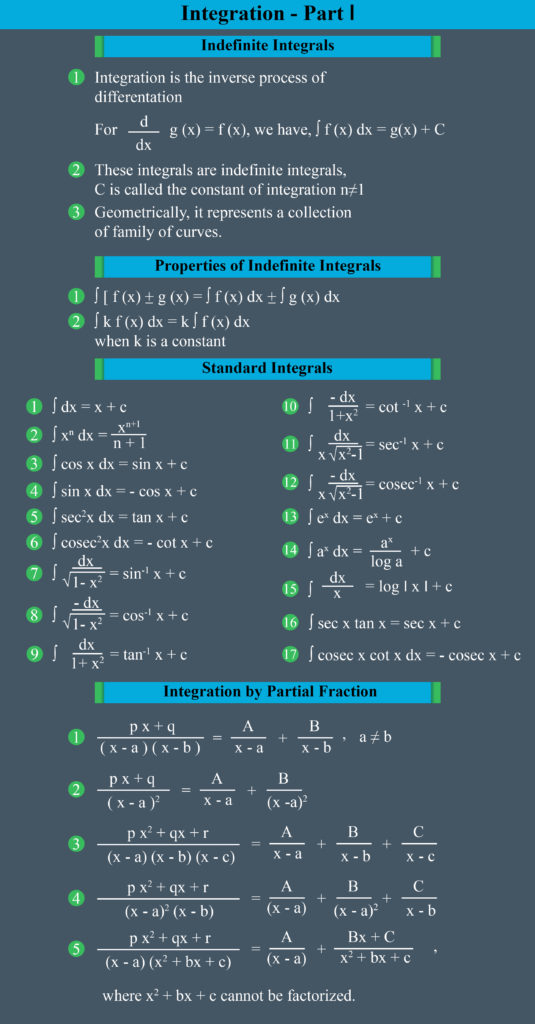 What is an Integer?

An integer is any number which is included in a set of combination of all the above numbers types. i.e. if we construct a set of all natural numbers, whole numbers, and negative numbers then such a set is called an Integer set, it can be represented as,

The set of integers does not include fractions i.e p/q form or numbers which are in decimals eg: 2.4, 3.2 etc. The set of integers is an infinite set which means it has no ending on either side. That is because for every number on either the positive or negative side there is always one another number at an increment or decrement of 1 respectively. Hence the set of integers cannot be bound and is thus inexhaustible.

This concludes our discussion on the topic – what is an integer.

Question 2: Explain what is an integer with examples?

Question 3: What is the use of integer in daily life?

Answer: In our daily life, there are many uses of integers such as they help in computing the efficiency in positive or negative numbers in almost every field. In addition, they help to know the position where one is standing. And most importantly, it helps to calculate how more or fewer measures to be taken for achieving better results.

Question 4: Is zero an even number?

Answer: Yes, zero is an even number because we can easily verify it based on the definition of even that is even numbers are those integers that are multiples of 2. So, when we multiply 0 with 2 then the answer is 0 in this sense 0 is an even number.

Question 5: What is the importance of integers?

Answer: They are important because they help to facilitate certain calculations by including negative numbers. In addition, they also include all negative and positive numbers without a decimal point.