A unit vector is something that we use to have both direction and magnitude. Moreover, it denotes direction and uses a 2-D (2 dimensional) vector because it is easier to understand. In addition, we can plot it on a graph. Besides, in this topic, we will discuss unit vector and unit vector formula, its derivation and solved examples.

In mathematics, unit vector refers to the normal vector space (often a spatial vector) of length 1. Moreover, we use a lowercase letter with a circumflex, or ‘hat’ (Pronunciation “i-hat”). Usually, we use the term direction vector to describe a unit vector to represent the spatial vector. Besides, we denote them as d. Moreover, 2D spatial directions represent this way are numerically equivalent to the points on the unit circle. 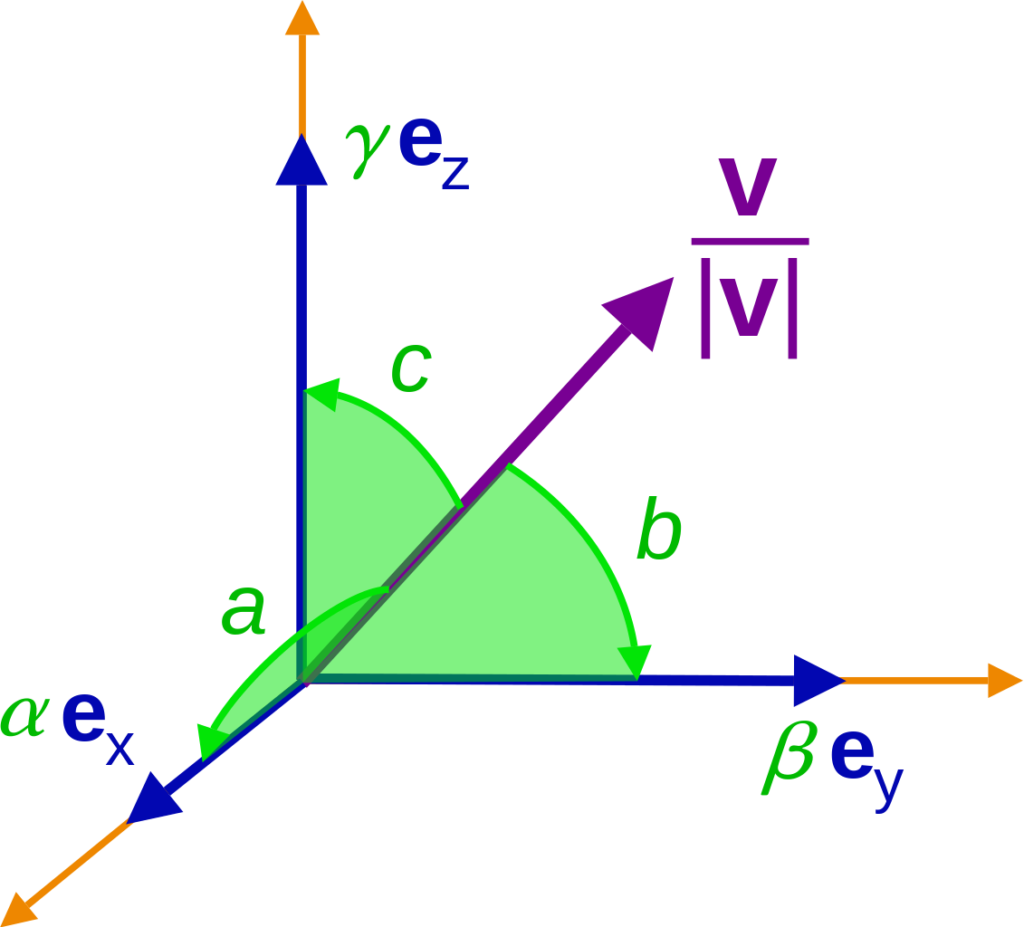 Furthermore, unit vector often forms the basis of a vector space and every vector in the space can be written as a linear combination of unit vectors.

Also, regularized cross-product exacts for this varying span, and gives way to the jointly orthogonal unit vector to the two inputs, concerning the right-hand rule to determine one of two possible directions.

Unit vector = \(\frac{vector}{magnitude of the vector}\)

If we write it in bracket format then:

If we write it in unit vector component format:

Derivation of the unit vector formula

Besides, in bracket format the unit vector is:

Moreover, the answer does not ask for decimal numbers so we leave the numbers in fractions.